The case Kaak e al. v. Greece concerns the detention and reception conditions of 51 asylum seekers in a Greek hotspot, following the implementation of the EU- Turkey Statement of 18 March 2016. In its judgment of 3 October 2019, the European Court of Human Rights held unanimously that there was a violation of article 5, para. 4, ECHR because of insufficient procedural guarantees; nevertheless, it found that there was no violation of article 5, para. 1, ECHR and no violations of article 3 ECHR, although several concurring reports from International governmental and nongovernmental organizations supported the allegations of the claimants regarding harsh conditions of reception and arbitrary detention. The judgment gives rise to criticism also because the Court comes to the same conclusions even vis-à-vis the unaccompanied minors present in the center. 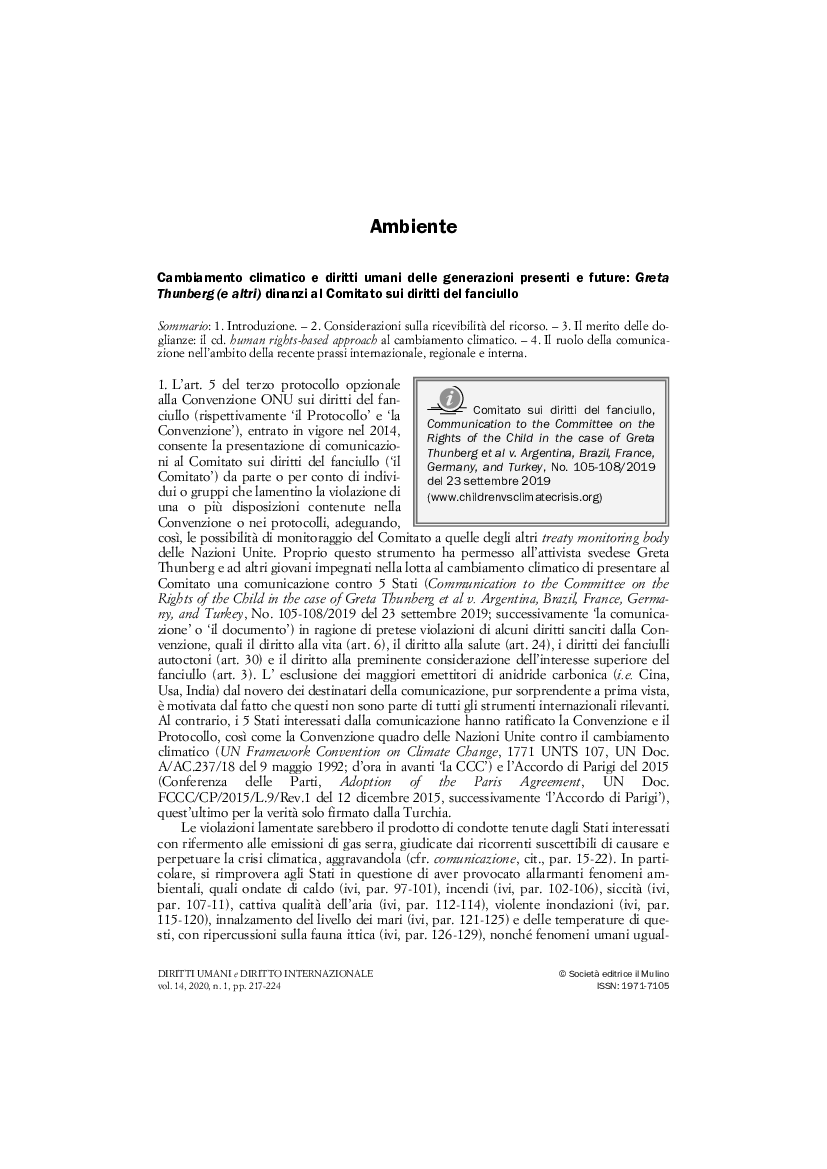