In this article I offer an overture to social life, starting from the premise that every living being should be envisaged not as a blob but as a bundle of lines. I show that in joining with one another, these lines comprise a meshwork, in which every node is a knot. And in answering to one another, lifelines co-respond. I propose the term correspondence to connote their affiliation, and go on to show that correspondence rests on three essential principles: of habit (rather than volition), undergoing (rather than agency) and attentionality (rather than intentionality). I explain habit as «doing undergoing», undergoing as a process in which the «I» emerges as a question, and attention as a resonant coupling of concurrent movements. Finally, I discuss the ethical and imaginative dimensions of correspondence under the respective rubrics of care and longing. 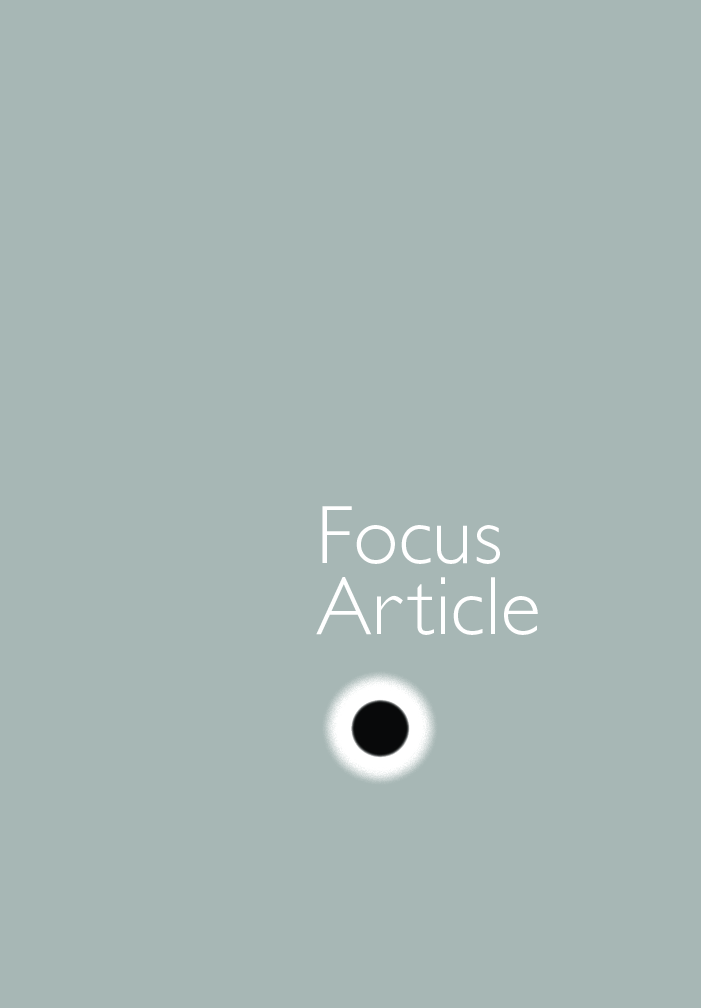