The Psychopathology of Language as an academic discipline was born in 1987, the year in which the first course with this title was activated at the University of Messina, and has continued uninterruptedly to this day. Before then there had been an interest in this topic both in the literature of the 18th and 19th centuries and in important pioneering studies such as those of Kraepelin (1899) on schizophasia, Tanzi (1889-90; Tanzi-Lugaro 1914) and, before the end of the 20th century, Piro (1967) on the semantics of schizophrenics and Rieber-Vetter (1995) on the linguistics of mental disorders (a detailed history of these studies in Pennisi 1998; Jaccad 2019; Dema 2022). The psychopathology of language approach to psychiatry was intended to introduce the systematic study of the alterations of language and cognition in mental disorders for theoretical, semiotic-diagnostic and therapeutic purposes. In the field of contemporary neurosciences, meanwhile, many research funds have been invested worldwide in the application of brain imaging technologies to natural or induced neurodegenerative pathologies (as in the case of alcohol or drug abuse) involving, among other comorbidities, the partial loss of some linguistic and cognitive faculties (dementias, and, above all, Alzheimer’s disease). In these areas, the diagnostic capabilities (which led to the definition of reliable predictive biomarkers) and pharmacological or neurosurgical therapies, have demonstrated good efficacy, opening up promising prospects in the clinical field. Much less positive results, both in theory and in application, have been obtained in neuroscientific research on mood and anxiety disorders, bipolar disorder, autistic spectrum and, above all, major psychoses (schizophrenia and paranoia). In this area of studies, those on the Deficit Mode Network (DMN) have emerged in recent years. These are researches that have identified with fMRI techniques a series of brain regions that show highly correlated activities, distinct from those of other brain networks, and distributed in a complementary way when observed during the execution of external tasks or during states of rest. The problem of what happens to the areas that are activated at rest has given rise to a series of innovative hypotheses, which are still much discussed today. Among these, the one that hypothesizes the production of «embodied abstractions» that are integrated in a peculiar way in the process of understanding language (Binder-Desai 2011) seemed to be able to provide a series of decisive answers for the psychopathology of contemporary language. In fact, many studies have identified several significant alterations of the DMN in subjects with mental disorders and, in particular, in schizophrenic subjects. The last part of the article analyzes these researches on DMN in schizophrenic subjects which seem to support the thesis of the classical psychopathology of language on the linguistic-cognitive nature of schizophrenia. It is therefore hoped that a new integrated approach between the embodied neurosciences and the psychopathology of language could open up interesting perspectives in the contemporary cognitive sciences and philosophy of mind. 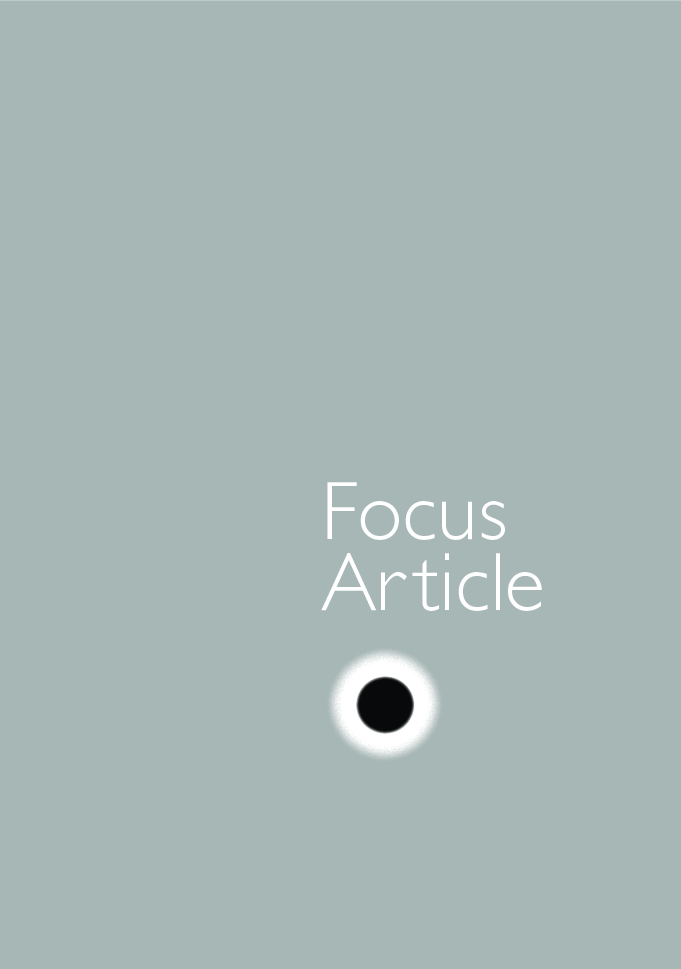