The historiographical rediscovery of Averroes’ thought in the 19th century coincided with its reading in a materialistic sense. From Renan to Bloch, via Lange and Gentile, this interpretation has been widespread, making the Arab thinker a precursor of modern rationalism and immanentism. Although in the 20th century more philologically accurate research has challenged this long-standing image of Averroes, it continues to persist in current debates, at the risk of some misrepresentation. This article attempts a critical assessment of such interpretations in light of the more recent tendency to focus on «historical» Averroes, assuming that this may contribute to the debate on the meaning of Averroism in the history of Western ideas. 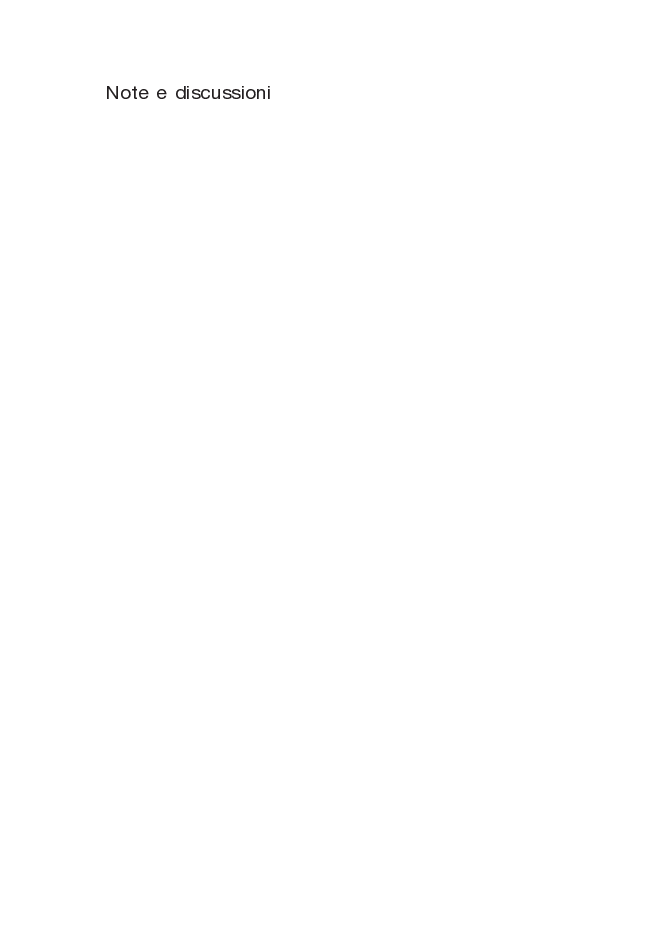