The central contribution of Cornelius Castoriadis to the understanding of society is the discovery of its imaginary dimension, and the acknowledgment that society creates its mode of being as represented by the defined order. Castoriadis believes that human history (and thus the various forms of society we know) is essentially defined by imaginary creation. In this case imaginary obviously does not mean pretence, illusion or speculation, but the development of new determinative forms; an unmotivated development that cannot be explained causally, functionally or even rationally. It is by means of these forms created by history that society builds a system of norms and institutions in the broadest possible sense, of values, of orientations, of the ends of both collective and individual life. Castoriadis believes that for some time now we have been facing a crisis of the social imagination, and this lack of creativity goes hand in hand with the simultaneous triumph of capitalism and the political and social fallback of democracy and of the democratic movement toward autonomy. 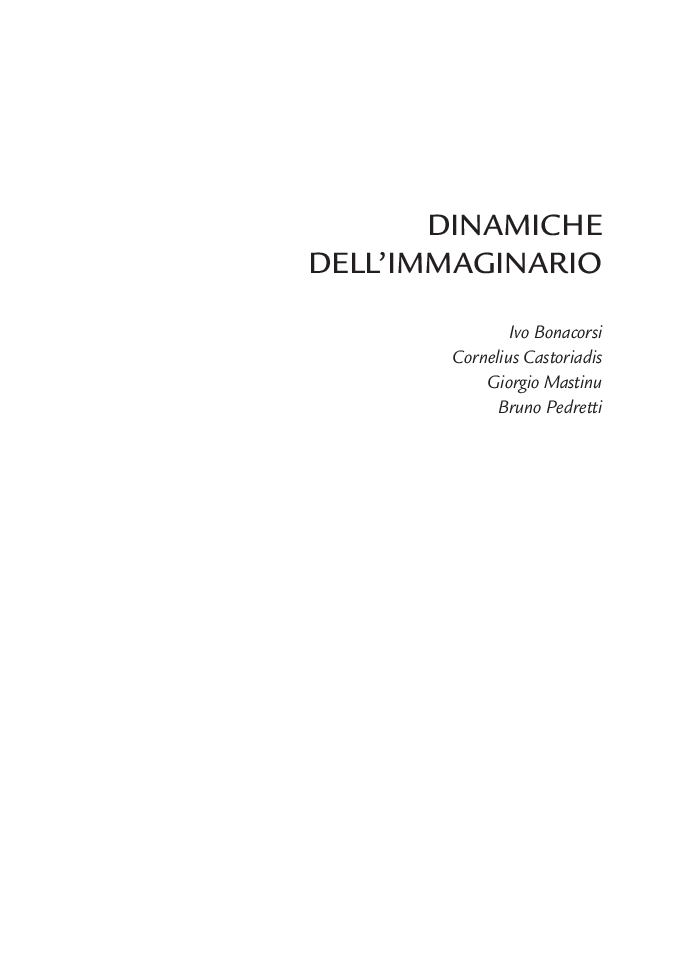