Barry Rubin is director of the Global Research in International Affairs (GLORIA) Center in Herzliya, Israel, and is considered one of the top experts in Middle East politics. He writes frequently for the «Jerusalem Post» and the «New York Times», «Wall Street Journal», «Foreign Affairs» and «Foreign Policy». In Rubin's opinion the Sunni radical groups, of which Al Qaeda is the tip of the iceberg, and Iran, represent dangers that the Obama administration is not facing with the necessary determination. Rubin's ideas reflect the debate that is rocking the media and the US policy-making community, interpreting to some extent the concern of the Republican public opinion. Given the Republican «comeback» and the present situation in the Middle East, it's a thorn in Obama's administration side. 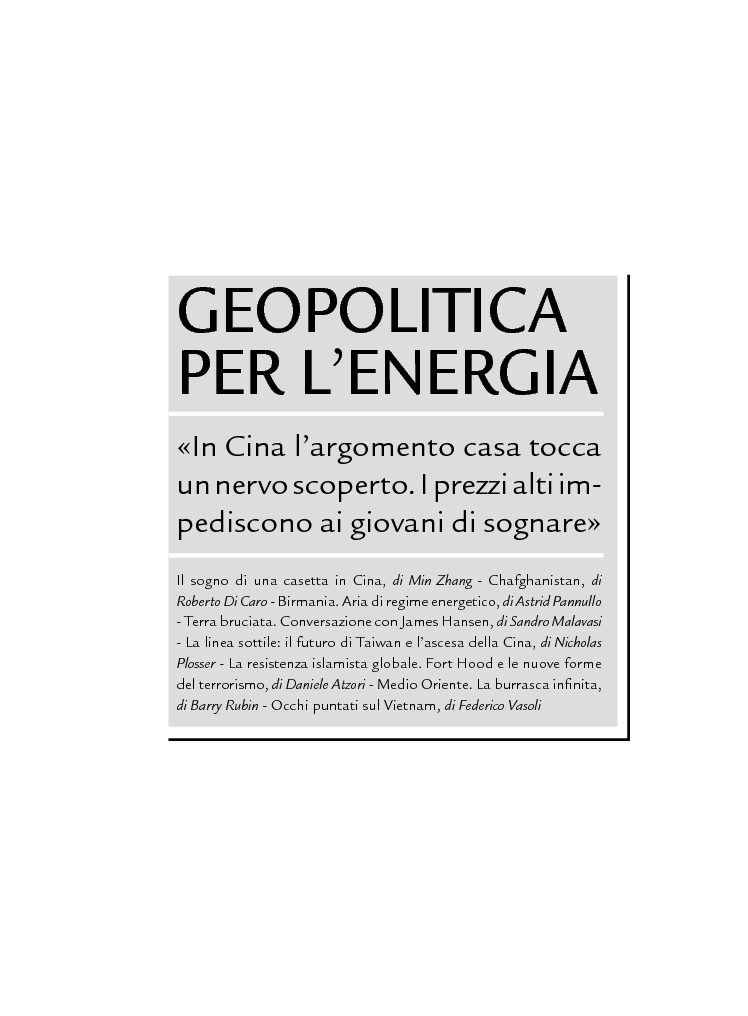