Birth rate decline, alcoholism and the economic crisis are the main problems afflicting Russia today. From 1989 to 2008, the Russian population dropped from 148 to 141.4 million, and Russia is projected to have a negative birth-death balance of 11 million people within 2025. But the main concern is the high mortality level. Russians live between ten and sixteen years less than European citizens, and the mean life expectancy of men is only 59 years, mainly as a consequence of vodka consumption. An improved health care system, including preventive medicine and the control of alcohol abuse, are necessary conditions for Russia's dreams of modernization. 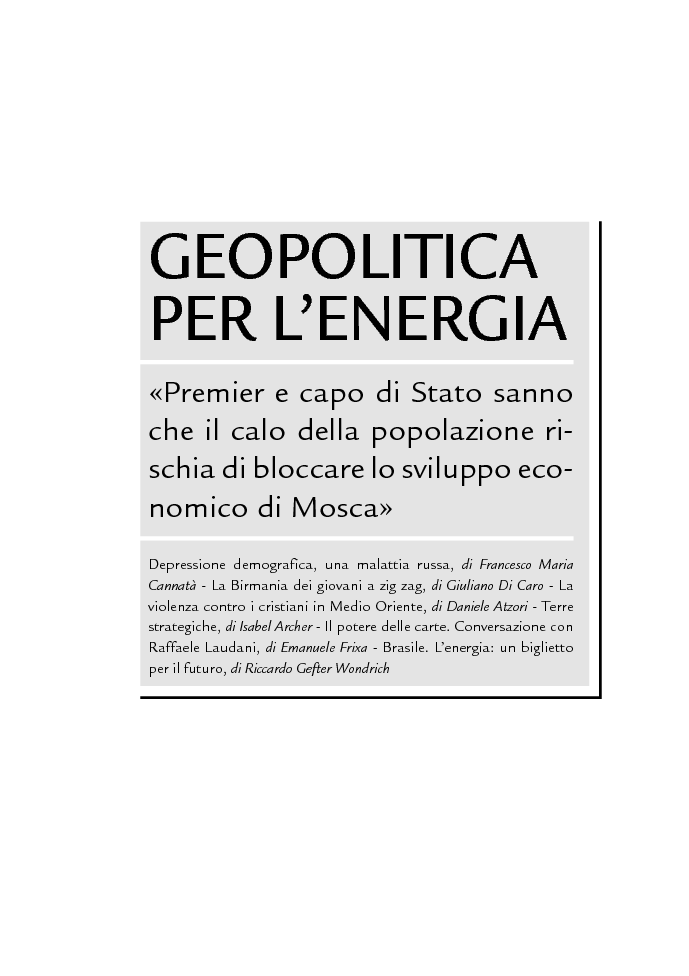