Are the United States doing enough in order to face climate change? Although the answer is no, the truth is that this is not the whole story, and the answer is not easy. Starting from here, Phil Sharp, charismatic leader of the American organization Resources for the Future, explores the wide (and in certain cases even contradictory) range of policies and actions against climate change implemented by the United States. Although the current US political scenario doesn't seem to give hope for a nationwide major environmental policy, there is some good news that might change the whole scenario: a significant and unexpected increase of the internal natural gas supply (due to a groundbreaking scientific discovery), or the major set of laws and efforts originating from the awareness of the political community and civil society in California, one of the leading American states. 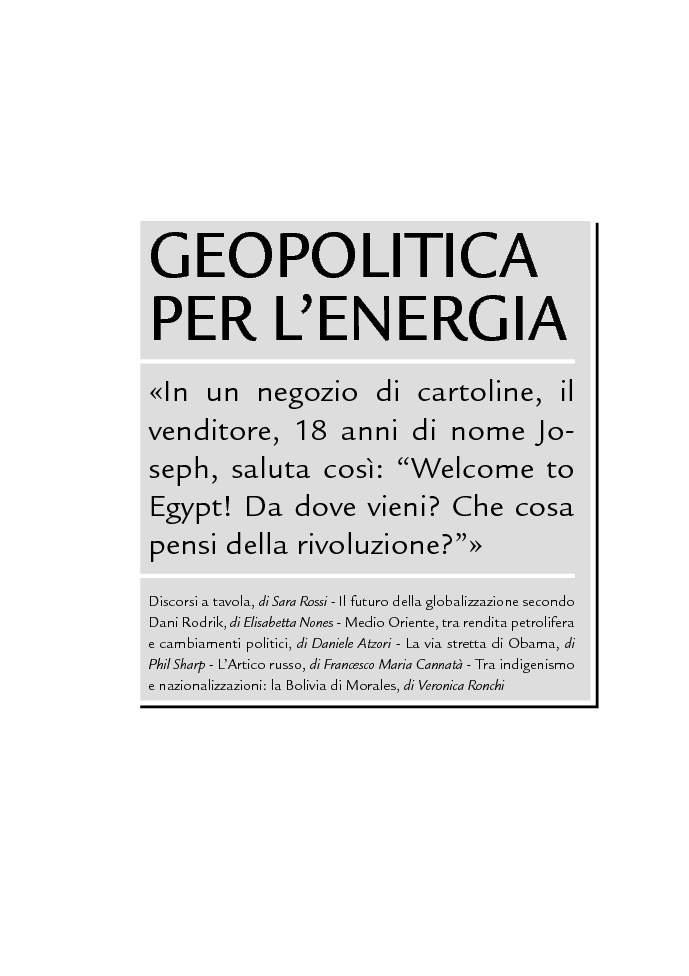