With regard to theories of war, political modernity is often identified with the decline of the doctrine of the just war and the rise of the Hobbesian idea that war is a natural condition of individuals and states. The present article, in contrast, takes up some of the suggestions which have been advanced by members of "the English school " of international relations, and stresses the importance of just war theory in the early modern period. It argues that writers such as Grotius and Locke cannot be fitted in to the Hobbesian model. At the same time, the differences between Grotius and Locke are emphasized, for they have different positions on what is a crucial issue in the theory of the just war - the relationship between justice and order. 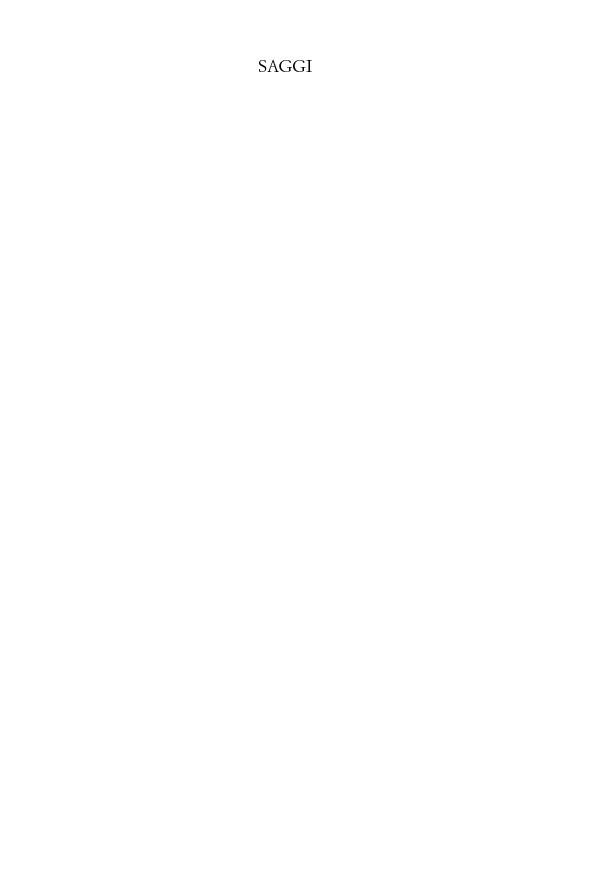