The essay moves from the observation that Rousseau's thought, more than a thought on democracy, has been seen as an emblem of democracy: is it possible to point out a link between Rousseau's thought on democracy - which is strongly critical - and this status of emblem? The Author answers this question by analyzing the character of the legislator, conceived as the necessary agent for the institutionalization of societies whe¬re popular sovereignty paved its own way. So, the character of legislator becomes the height of Rousseau's thought, which is actually critical about democracy, even though it would have then feed the following theories of radical democracy. The analysis here proposed does not aim at suggesting a reassuring reading of the democratic Rousseau, rather at stressing the internal contradictions of modern politics. 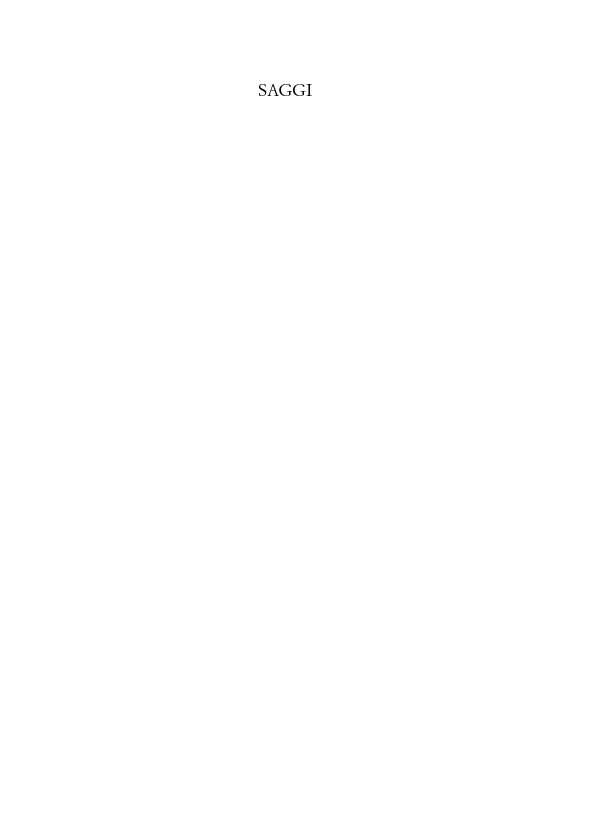