Since its inception, generative linguistics has been shaped by a major explanatory challenge, known as the problem of language acquisition: how do children acquire their native language, given the poverty of data available to them and the narrow time frame within which they accomplish this feat? For a long time, the so-called Principles and Parameters framework was thought to provide a satisfactory and even definitive solution to this problem. But despite its unprecedented explanatory success, P&P has since been abandoned, on the grounds that it is incompatible with evolutionary theory. We argue that this is a problematic reasoning move, insofar as it is predicated on an unconvincing assumption concerning the epistemic status of P&P. We thus offer an alternative and more plausible interpretation of this account, as a simplified and idealized model of language acquisition. Finally, we discuss certain benefits of our proposal, both where P&P is concerned and more generally for linguistic theory. 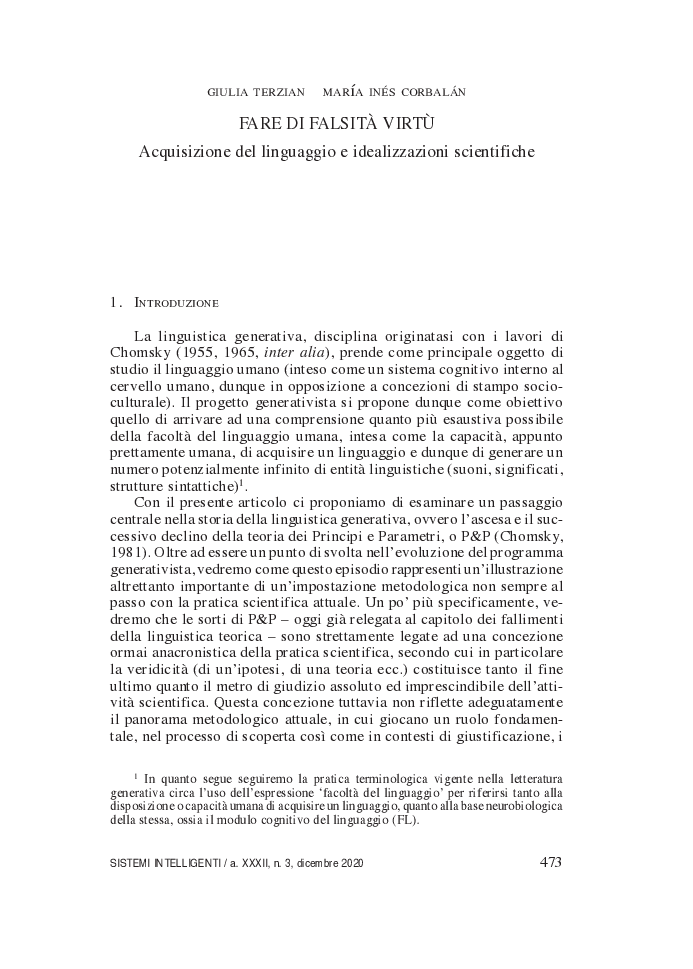