Current debates on globalization and the alleged transformation of the nature of international relations are strongly reminiscent of much of what had been argued some three decades ago, as scholars discussed interdependence theory in terms of growing commercial and financial integration, the emergence of new transnational and transgovernmental actors, the technical complexities of the international agenda, the eclipse of the state, the decline of security goals and the rise of welfare goals as the highest priorities of societies, the importance of international institutions, the ambiguities of power and the irrelevance of force. All this pointed at the obsolescence of the realist paradigm, and in turn triggered a set of realist replies. Even the lively exchange on the impact of globalization on developing countries is old news, indebted as it is to a strikingly similar discussion on dependency theory involving liberal, marxist, and eventually realist scholars. A realist-informed assessment of several factual claims made by the globalists suggests that the repercussions of globalization on international relations have been grossly exaggerated. The state's economic sovereignty may well be challenged; yet states are far from impotent in dealing with markets and still perform a number of functions that can hardly be ignored; multinational corporations and other transnational actors may well play a key role in international affairs; yet they must come to terms with states in many important ways; globalization may well put a premium on devising common strategies for common problems; yet no issue seems so global as to prevent states from looking at it from a national perspective. Above all, globalization may well pull and haul all states; yet some states - the more powerful in general, the United States in particular - are less constrained than others. As a result, those who present globalization as the beginning of a new era for international relations are neither theoretically original nor empirically convincing. 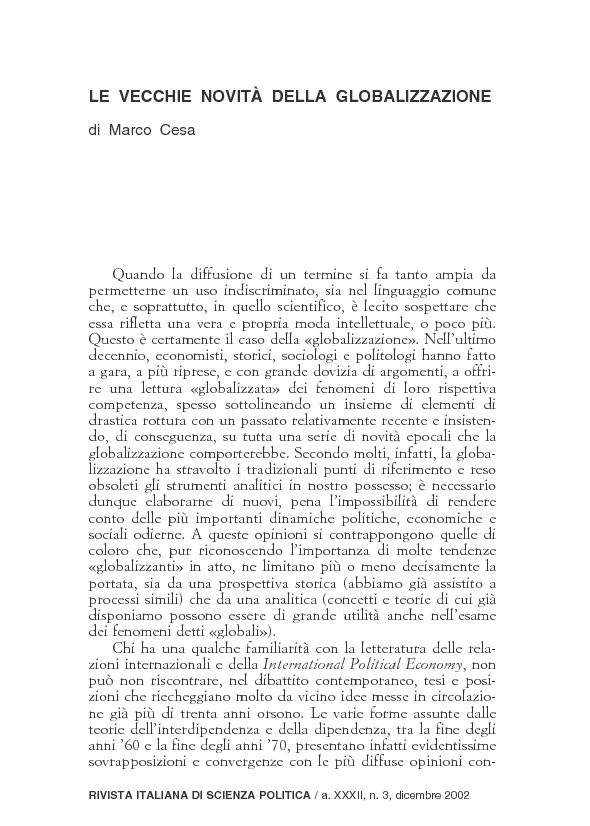