Ten years after large scale privatization of utilities has started in Europe, EU regulated utilities have substantially increased their debt to equity ratios. In this paper we study the impact of capital structure on pricing regulation, firms' market value and investment, using a dataset of 92 European publicly traded utilities over the period 1994-2005. We show that firms in our sample have increased their leverage when they become regulated, but only if they are privately owned. We also find that an increase in leverage has a positive effect on utilities' value, particularly so for private utilities. The linkage between leverage and regulated prices is also analyzed using a Granger causality tests revealing that leverage affects price, but not vice versa, and only for private utilities. Finally, investment is positively affected by leverage but not vice versa. 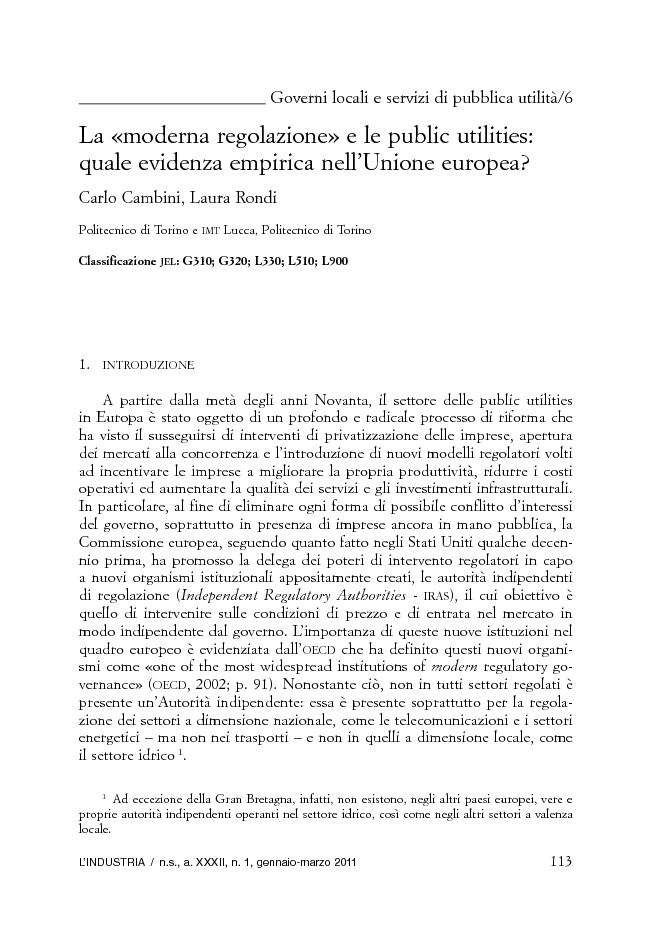