The severe recession that hit global economy fell heavily on southern economy, already tried by a significant slowdown and a development gap widening with the rest of Italy. Since the beginning of 2000s until the crisis arrival, South Italy met with growth rates halved in comparison with Centre-North Italy. As a result of 2008 and 2009 recession, Southern GDP came back to ten years earlier, as an absolute value. In the Republican history, a so long breakdown of the process of growth and convergence with «strong» areas had never happened. Employment data confirm the clear advance of such a deteriorating process in the Mezzogiorno. In fact, by mid 2010, one person out of two is out of regular labour market: in terms of absolute values, it means that seven million men and women have off-the books or temporary jobs. In particular, industry has serious difficulties, with a 100.000 units drop in employment, from 2008 to 2010. Hence, there has been a further decreasing of the industrialization rate of this area, already being quite lower than the rest of Italy. According to the authors, economy development in the Mezzogiorno has to rely on new development sectors, such as research and innovation, renewable energies and housing regeneration, as well as it is urgent to realize big transport infrastructures, which would require 49 billion - 11 billion already available and almost 38 to be raised. Finally, this paper recalls the need for a «Conference of Southern Regions» in order to rebuild the general interest of this macro-area by more profitable and effective collaborations between Southern Regions and between them and central government. 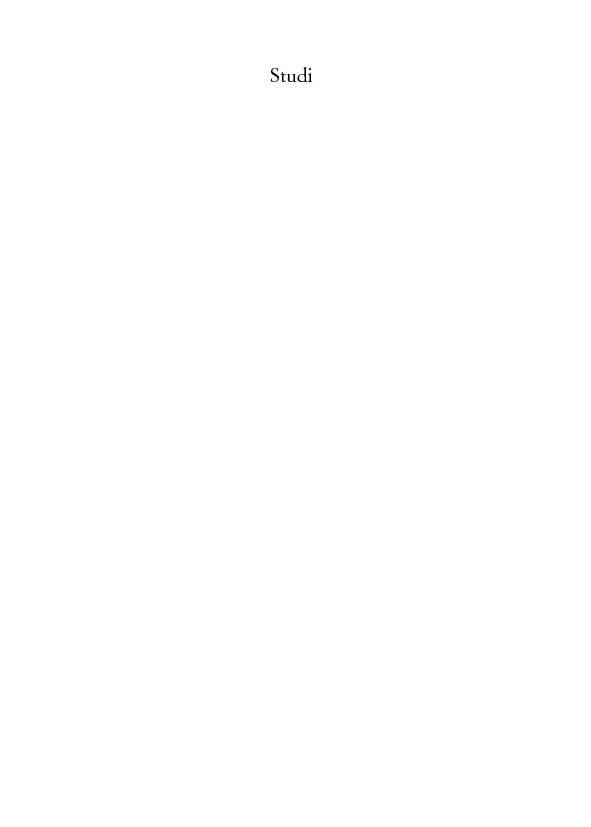