The article discusses the importance of Hans Kelsen's theory of law for contemporary legal theory. In the first part, the author focuses on the distinction between Sein and Sollen, which is a crucial feature of Kelsen's project. By considering how - in light of the category of Sollen - Kelsen's legal theory provides an explanation of the concept of legal obligation, the paper links the epistemological relevance of this category to the idea of a basic norm and to the problem of its validity. As well known, Kelsen's account of the validity of the basic norm has been criticized by Scandinavian Realists. The author concludes by acknowledging, on the one hand, the force of these critiques, and on the other hand, by defending the value of Kelsen's analysis of basic legal concepts for contemporary jurisprudence. 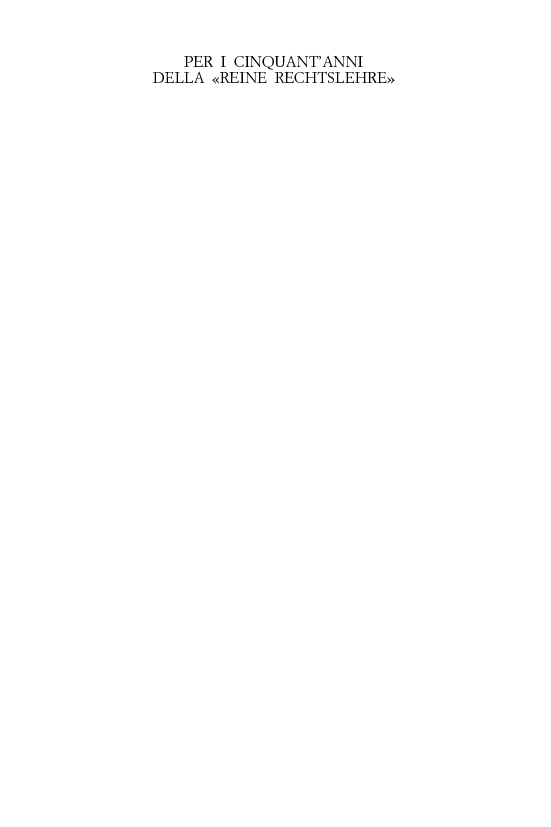