In a comparative perspective the article analyses the statutory limits to freedom of expression in cases of racist or xenophobic ideas. In particular, the Author underlines that racist messages are legally relevant even if they do not directly cause an effect as for example provided for by a recent Italian law (art. 3 lett. a, of law no. 654/1975 as amended by law no 85/2006). The Author then focuses on the constitutional legitimacy of Italian statutory limits and argues that they are not legally justified. In fact, such limits cannot be legitimized as being intrinsically part of the freedom to express one's thought, or on the basis of the constitutional prohibition to recreate the Fascist Party, or in relation to equal protection. He also critically considers human dignity as a constitutional basis for Italian statutory limits to freedom of expression, and more in general he addresses the contrast between freedoms and human dignity. The article also denies that such a role could be played by the 1965 New York Convention against racial discrimination or by the ECHR. Moreover, the article describes a framework decision that is under discussion at European level and its possible consequences on the Italian legal system. In conclusion, the Author puts forward a reading of statutory limits to freedom of expression as a policy to draw attention away from discrimination deriving from public rules and practice. 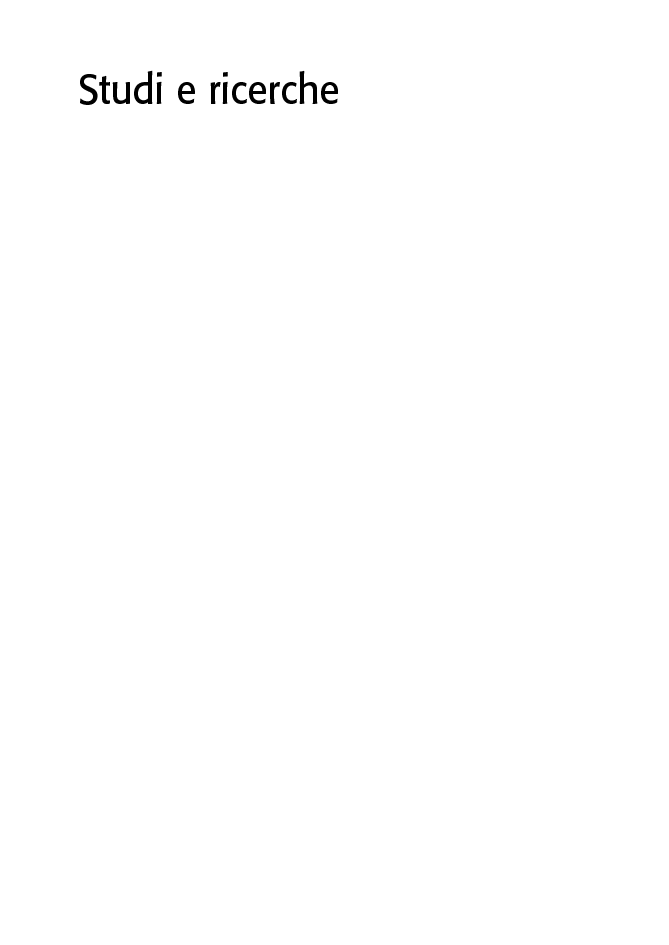