The article analyses the most relevant transformations - or better the real «genetic mutations» - of the Constitutional State in the field of the protection of Human Rights. In this field profound transformations have emerged in relation to the principle of «greater protection» which guides the relationship between the Italian Constitution and the international conventions on human rights. This principle forces to analyse the normative activity from a substantial-axiologic perspective and to reconsider the very notion of «source of Law» which is not anymore unconditionally prescriptive, but rather applicable only if it is capable of providing «the greater protection» to the human right under consideration. The article will therefore focus, on one side, on the «genetic mutations» of the Constitution, which is continuously integrated, through interpretation, with other Human Rights charters and it can almost be defined as an «interconstitution», and, on the other side, on the transformations of the jurisdictional activity of the courts, which, thanks to the inter-court dialogue, has almost become what could defined as a «jurisdiction by result». The author concludes by noting the need of a general rebalancing of the relationship between the legislator and the courts as a prerequisite for a better protection of the growing sphere of human rights. 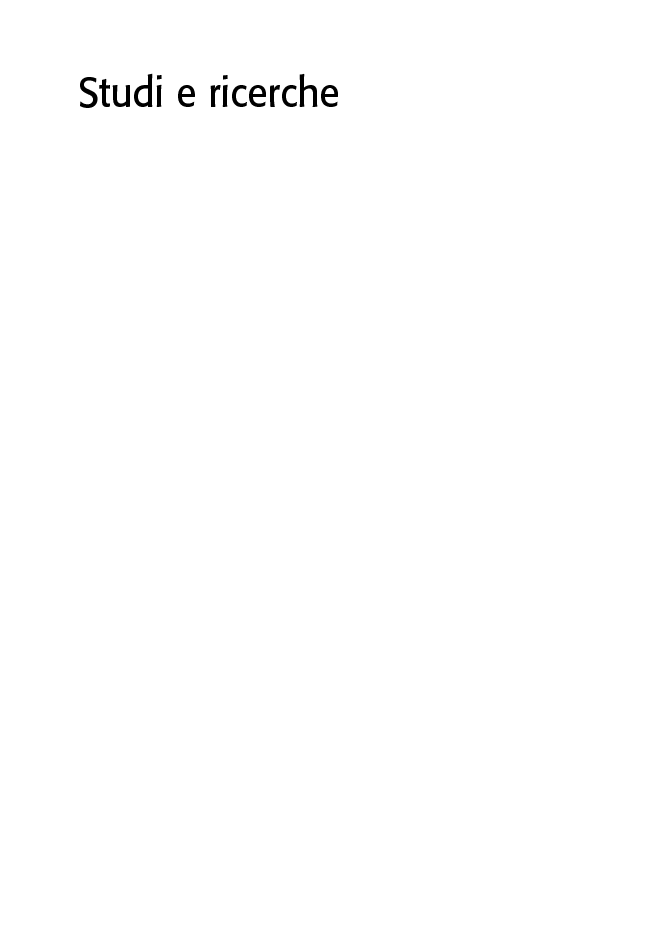