It is widely believed that the supremacy of American Research is mainly due to the system that funding agencies in the Unites States adopt to decide on funding allocation. This opinion is somehow dogmatic as there is no real proof; the higher American scientific production might be due only to their greater investments. In this paper we will try to demonstrate the dogma thanks to the experience of the Fondazione Telethon in Italy, a patient-based charity whose mission is funding research in genetic diseases. All the funds raised by Telethon through donations from the lay public are distributed, by strategic choice, through peer review according to a system that reproduces the fundamental basics of the American process. A reliable index of scientific productivity is publishing in international journals. Comparing the publications derived from Telethon funding with the Italian, European and American ones, the results show that the Telethon projects performance is significantly higher than the average Italian and European ones, while it overlaps the American projects; i.e., identical selection processes seem to produce same results irrespective of the nation and the total amount of funds invested. The analyses carried out allow us to rebut the major criticism on the proposed system, criticism stating that peer review inhibits application oriented research; Telethon funded research in fact is progressing towards developing new therapies. Given the above, we conclude that an "ex ante" evaluation, relying entirely on peer review, is efficacious and applicable also in Italy and therefore it can be proposed as an ideal strategy for improving the overall productivity of the whole research system. 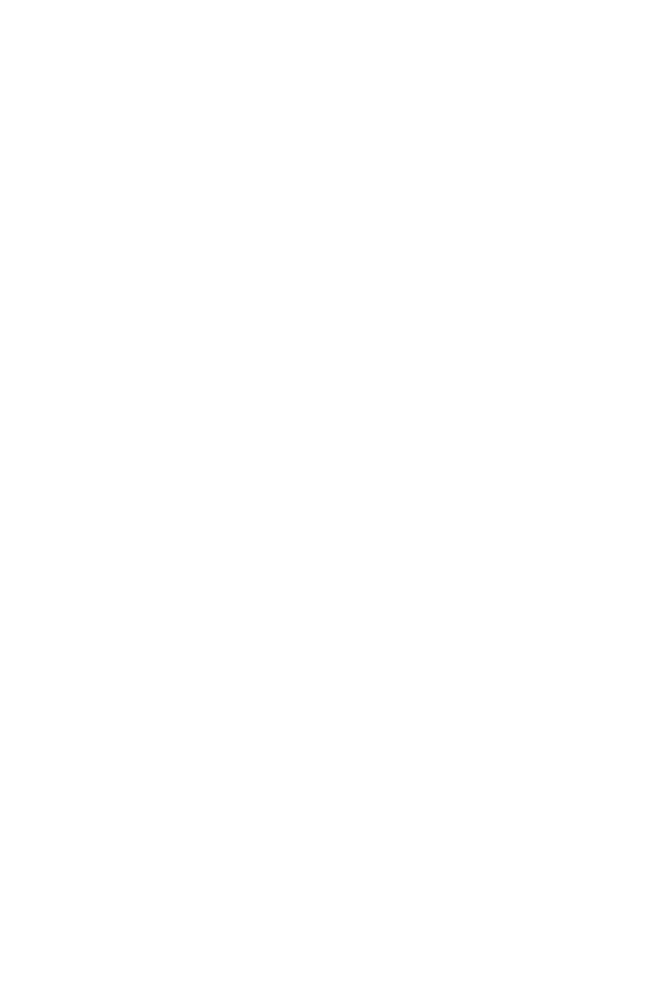