This paper aims at showing the many ways in which the self-referential dimension is present – by being both dramatically shown and argumentatively thematized – in Plato’s Theaetetus. A general reading of the whole dialogue is provided and argued for, which individuates self-referentiality as its very speculative keystone: the Theaetetus exhibits an attempt to attain knowledge of knowledge where the soul comes to cognize the soul itself (its own cognitive powers), through producing opinions about opinions, appearances about appearances, even dreams about dreams; the characters discuss about discussing, get things wrong about getting things wrong, make digressions about making digressions where the philosopher characterizes the philosopher, they search for a logos of “logosµ, and so on. Such a widespread self-referential dimension shows its speculative value as it is combined with a both a progressive and retroactive way of proceeding: each stage of the research – by way of an immanent criticism – brings about the next one and shows its very meaning only retrospectively, from the point of view of the next stage, and each new stage both overcomes but also “preservesµ the previous one, so that the aporetic end of the dialogue is only apparent and needs to be taken as an incompleteness rather than as a failure. 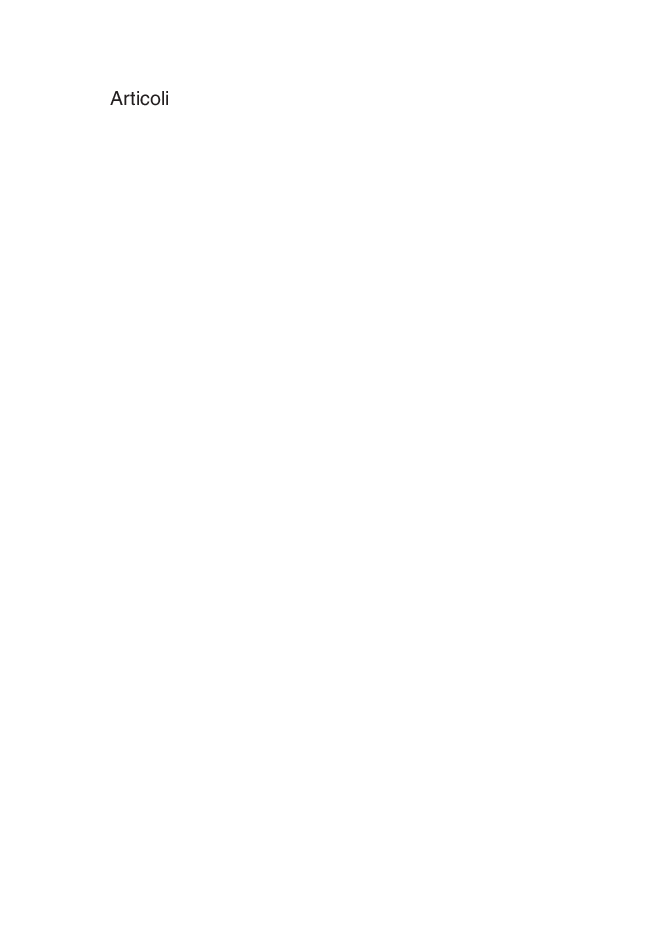