Urbanization in Italy, especially after WWII, shows a marked informal character that anticipates issues and problems very familiar with the postcolonial agenda based in cities of the Global South and surprisingly overlooked by Northern urban scholars until recently. The paper addresses the «returning surge» of informality studies in Southern Europe and provides key-concepts for a Southern theory-like perspective that is not grounded in the Global South, but developed from the Global North. In this vein, and quite instrumentally, Italy is regarded as a player in the formation of the historical North-South, reflecting and processing contradictions and inequalities of the mainstream, continental European urbanization of capital. The paper focuses on two cases of urban informality in Rome and Naples to address the rise of a Southern European theory underpinning planning regulation as an area of tensions – from informal housing to illegal, criminal economies – revealing new theoretical and critical opportunities for scholars of urban informality. 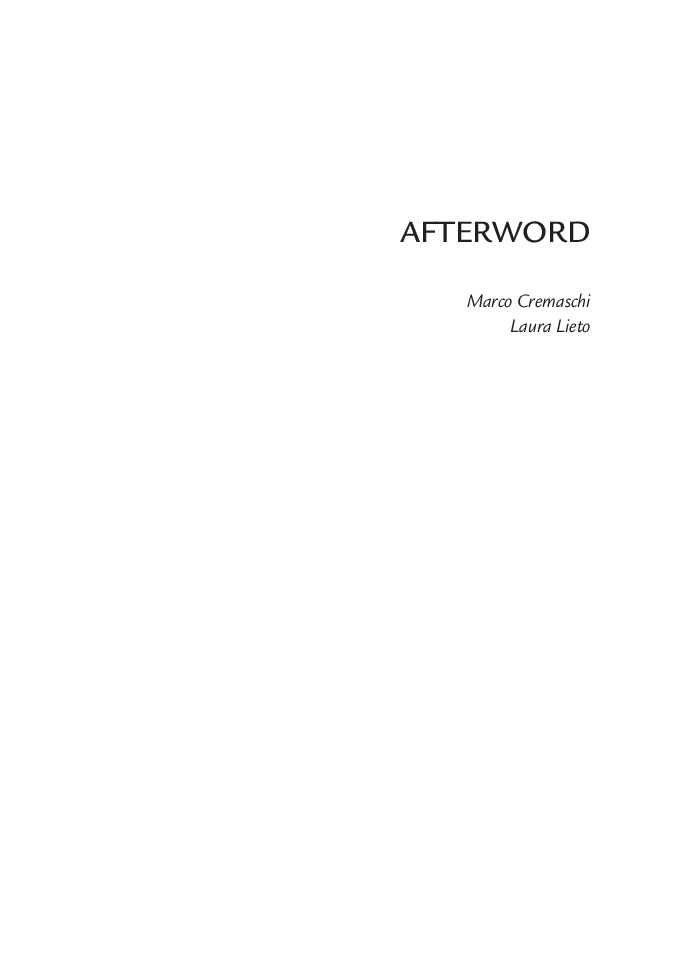