The paper explores the particularly explicit form of cultural consumption represented by book collections. A study conducted on four XVII century libraries, not owned by aristocrats or intellectuals, but by middle-class members, sheds light on the importance of compendiums, repertories, dictionaries, encyclopaedic collections and illustrated encyclopaedias. The scholastic model of the compendium, organized to easily find the information needed, has clearly influenced both the production and the consumption of books, thus pointing the public's taste towards the same direction, even in the field of entertaining literature. The aim of these kinds of works is to give the reader the idea that he can master any kind of knowledge and learning, and that he will be able to find the answer to any kind of question or problem. This makes a library out of each book, and multiplies its potential usage. According to the authoress, the augmentation of the potential utility of a book, not as a definite system, but a compound of distinct parts, to combine, separate and recombine in infinitely different ways for an infinite number of different applications, is the reason for their success. 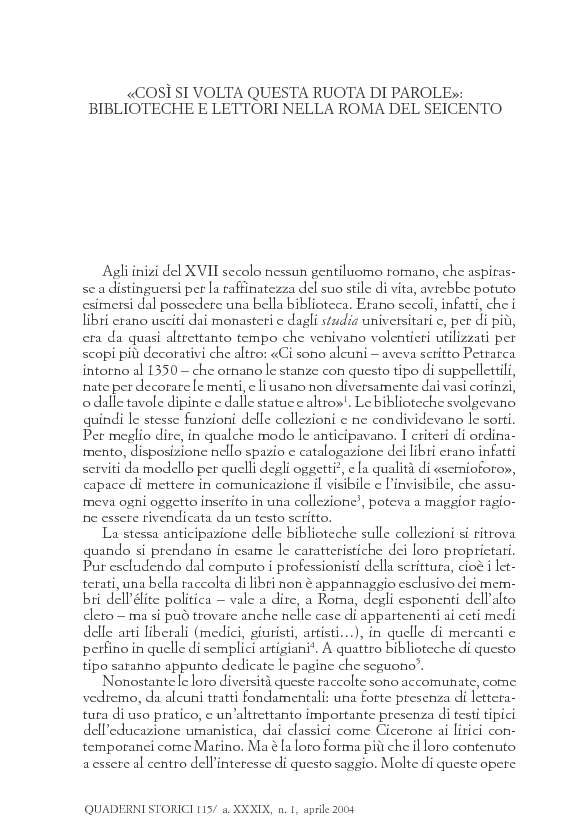