People did recognize that economic development, international trade and military power, in the 17th century, were strictly connected. Every state wanted to grow knowing to get that it was to compete with the rivals. All this did necessitate that public finance was apt to national ambitions, that it to sustain frequent and costly wars. Taxation could not sustain that financial effort. It was unavoidable running into debt. After the peace some measures to balance public budget and to reduce public debt were taken. The question is: was the target of public policy to put the debt at zero, that is was there any tendency by public authority to follow the principle of balance budget even only in the long run? Or instead authority was looking, after the war, for conditions sufficient to sustain a new war, namely to preserve state financial solvency? Historical evidences by France, Great Britain and Venice, though so different from each other, show no intertemporal balance budget policy. 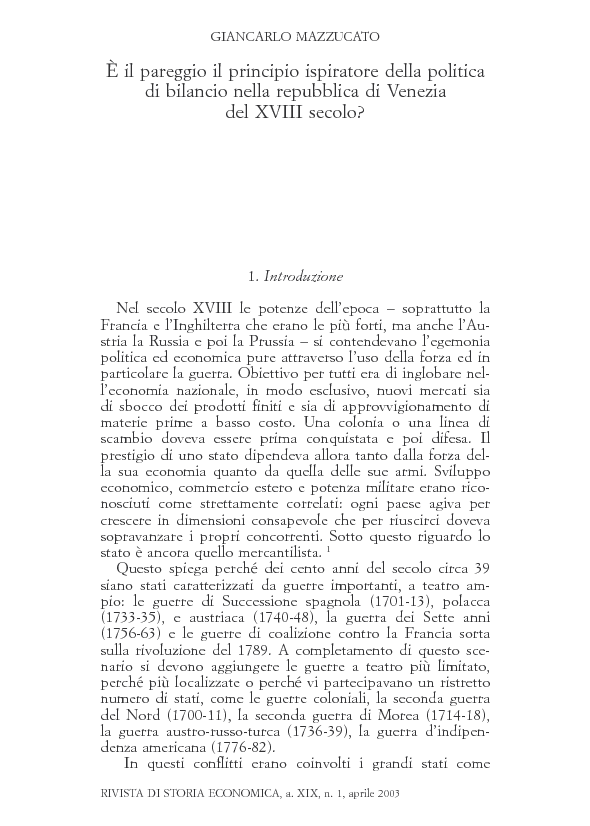