Since both Shoah’s memory and negationism have been running around in the media, many have wondered if there is not too much memory in our lives, and if this does not risk becoming an obsession of the past. To answer these questions I will distinguish between history and memory, then we will mention how the Memory par excellence, that of Auschwitz, has passed for three seasons: immediate removal, then struggle against oblivion, in the last thirty years, rather, both celebrations and negationism. Today, many suspect that negationism is only a perverse effect of memory, and that one should carefully choose what to remember and what to forget. Here the inevitability of dialectic between memory and oblivion is acknowledged. Even negationism, bringing the attention of the media back to memory, becomes a way of not forgetting. 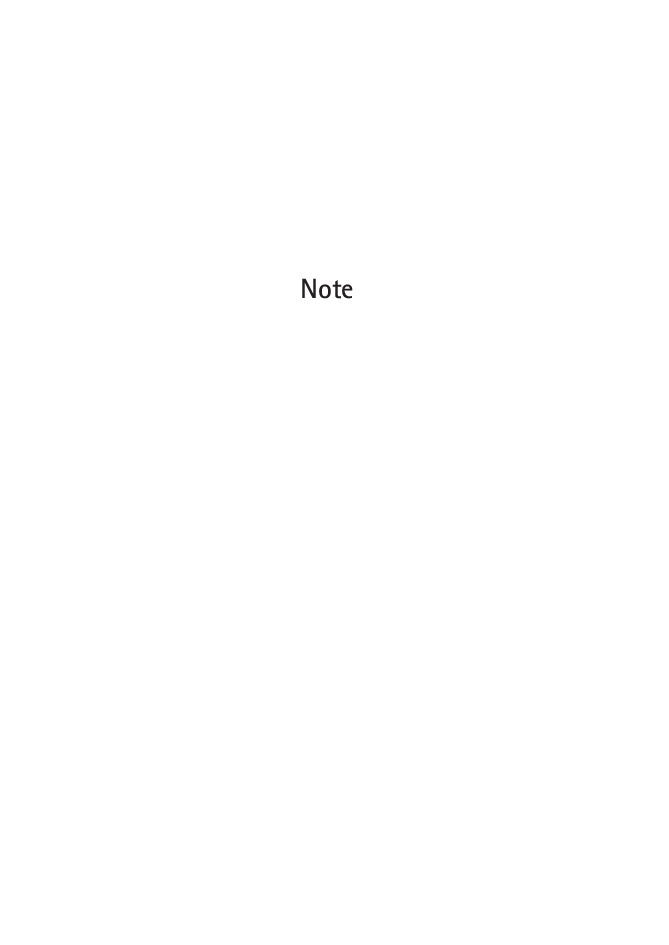