In his book Capitalismo, mercato e democrazia (Bologna, Il Mulino, 2009) Michele Salvati maintains the following theses: a democracy cannot exist without a market; private property and the market imply capitalism; but capitalism is in conflict with democracy. With regard to the last thesis, Salvati says that in liberal democracies capitalists have more power than any other social group, in that they are able to influence political and judicial decisions, to control mass media, to prevent the transformation of the economic system. My comment is that if capitalists really have such a power to put a veto on majority's choices about the economic system, there are some reasons to doubt that our representative government is democratic and, moreover, to believe that its future is uncertain. 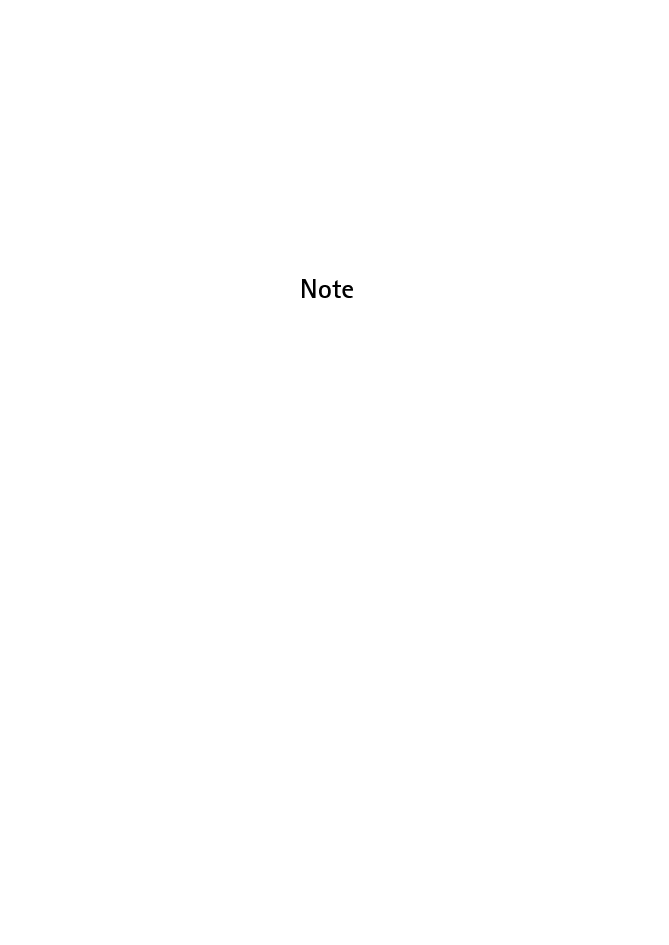