In this work, I will defend two thesis. First, it seems not possible to reconstruct the content of many judicial motivations, elaborated in many Constitutional States, as a chain of arguments which is logically o rationally correct. The reason is that there is not often a general and normative premise in the external justification of the major premise of decisional syllogism. Secondly, I will argue that the judicial motivation, under certain conditions, could likely be and should be logically or rationally justified. 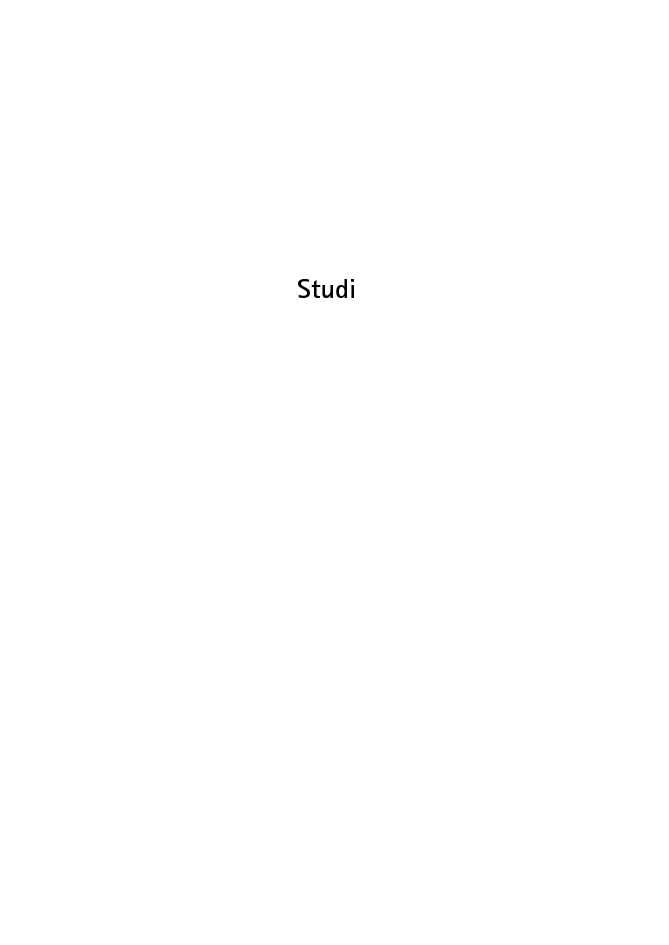