This article is inspired by the recent publication in Italy of a «peronist» text on Gramsci that was written in the 1970s by the Argentinean thinker Horacio González. González’s work has been translated as Il nostro Gramsci (Our Gramsci), and the Italian edition also includes a long theoretical and interpretative essay by Pasquale Serra. My article aims to discuss some of the problems raised by this contribution because of its inscription in the Argentinean political context. Firstly, I take into examination the connection between philology and orthodoxy, and the possibility of a free political use of Gramscian thought. Then, some specific aspects of this interpretation are addressed, such as the problem of the construction of political unity as a national-popular will and the «mythPrince», read in the light of the problem of Peronist populism. Finally, I examine Serra’s political-theological interpretation (which, at the same time, is a critique of political theology) of this text and also of Ernesto Laclau’s work. 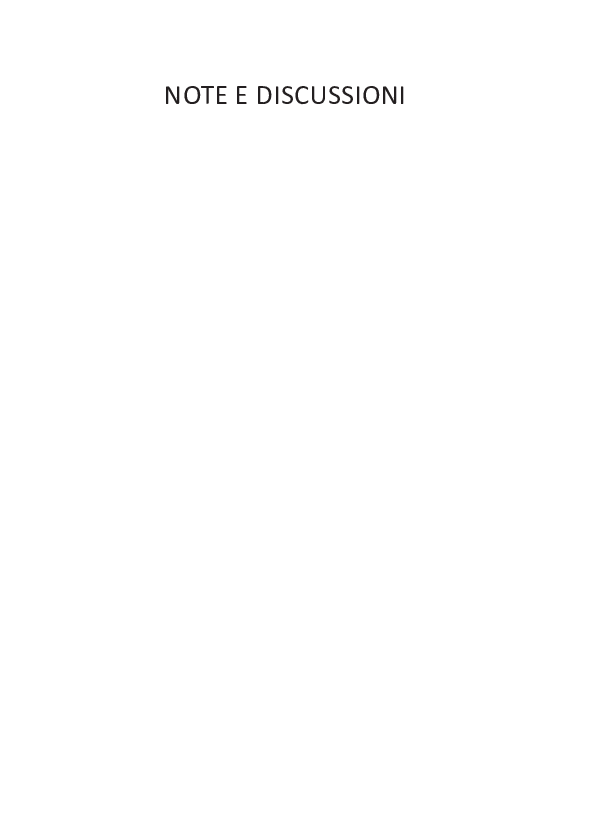