In Greek poetry of the classical and archaic period, metaphors that transform song not only into an animated object but also an object that travels are frequent. This essay does not concern the consideration of the sonorous event as it is integrated in a voyage, but as a poem capable of travelling as text and musical "performance". It is noted, in fact, that the poem was the product of a commission from a professional poet: that it was not perforce tied to the service of the city in which the ritual performance of the requested song was programmed, but that it could be moved to different places; therefore also the poem could undergo a real displacement. The investigation presented here follows the metaphorical development of the journey offered by various compositions of Pindaro and Bacchilide: in general the "epinici", composed in order to celebrate ritually a victory at the pan-hellenic games in the city of the victor, but also some songs belonging to another poetic genre, such as the "partenio" and the "scolio". This study pursues two metaphors that imply a displacement: those of the chariot and of the ship. To this end, some elements of a pragmatics of poetic metaphor are thus provided. 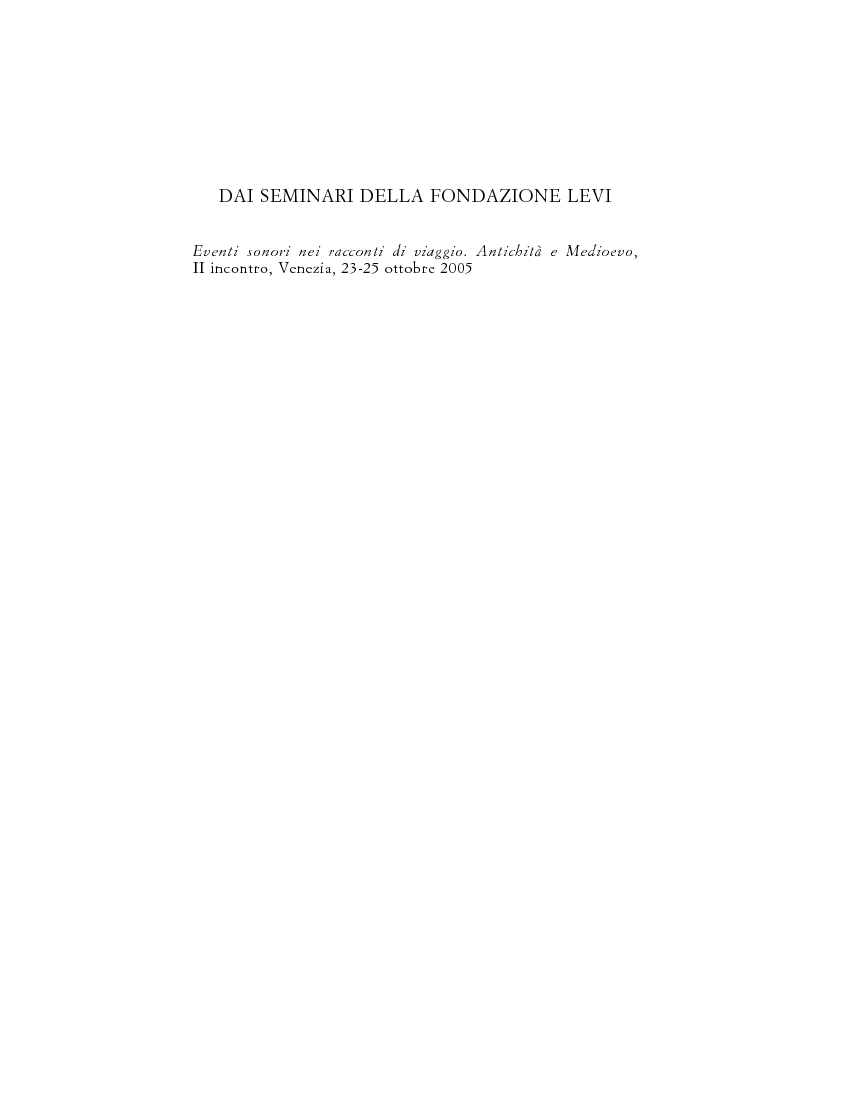