This paper reviews the events of experimental psychology at the University of Padua from the period immediately after Benussi’s death (1927) to the departure of Musatti (1938). Musatti, who had followed Benussi as a research assistant since 1922, was temporarily allowed to succeed to his mentor in both teaching activities and in the direction of the Laboratory, starting from the academic year 1928-29. After obtaining the lecturership qualification (a sort of Privatdozentur) in 1929, and although he was shortlisted among the three winning positions in the professorship selection held in Rome in 1931, he was appointed as lecturer and renewed annually until 1938. Then, he was suspended from teaching concurrently to the publication of the racial laws, but not without other most relevant reasons and prejudices toward him, matured for a long time. After one year of interruption, the psychology course was assigned to the neurologist Berlucchi (1939), who belonged to the Faculty of Medicine. Subsequently to Benussi’s death, the difficult changeover of the psychology discipline at the University of Padua during the temporary Musattian management is reconstructed on the basis of the chronological sequence of events, and thanks to mostly unpublished documents and archival resources. The following aspects are examined: the academic position of the Director of the Institute; the didactic systems relating to the teaching of Psychology; the research assistants and collaborators of the Laboratory and their research activities. The sudden disappearance of a leading figure as difficult to replace as that of Benussi, along with the deep change of the general cultural context which determined the marginalization of experimental psychology, as well as no less important reasons of both academic and political-institutional order connected to Musatti’s conduct and to his psychoanalytic teaching, emerged as possible explanatory reasons for the precarious state of academic psychology in Padua during the decade under study. 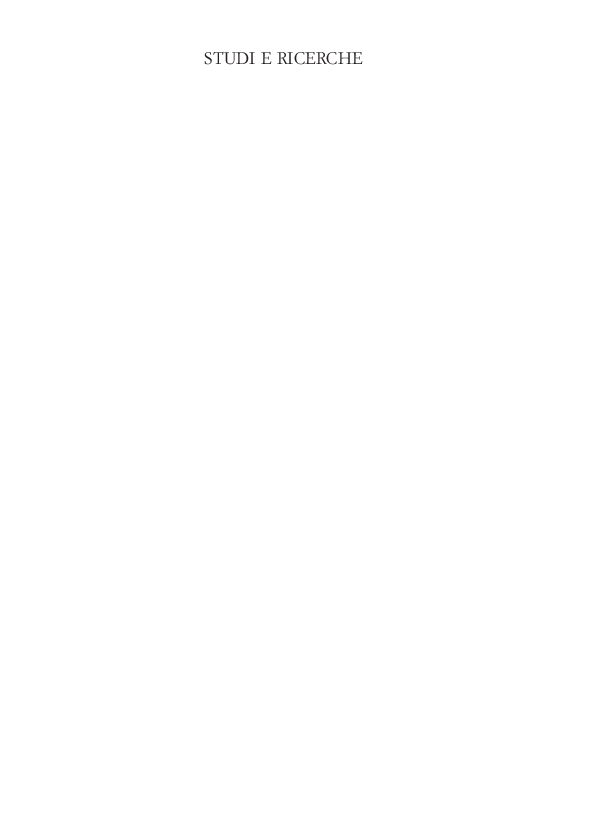