Italy and the UK differ a lot regarding debts that students have in order to support the expenditures that university's career requires. The major reason of this situation is the difference between the two country in financial supports that Government and Bank give to students. The aim of this study is to test the generality of the findings of a UK study by Davies & Lea (1995) and to look at the differences between Italian and English students. We hypothesise that the firsts, because of the financial support given in Italy to students are less than in England, are less inclined, compared to the English ones, to fall in debt. Consequently, in the light of the Cognitive Dissonance Theory (Festinger, 1957), we hypothesise that Italian student have a less favourable attitude towards debt compared to their English colleagues. The results show that in the UK the "debt culture" is growing up; on the contrary, in Italy debtors are very few (13,2% in Italy vs 55,7% in the UK). Consequence of it is that in the UK when debt starts to increase students change their attitude to become more favourable towards debt, confirming the findings of Davies & Lea importance of the Cognitive Dissonance. In Italy, instead, because debt is not felt as a problem, it is better to talk about an "opinion" about debt rather than an "attitude" towards debt. From the point of view of the life cycle theory (Ando & Modigliani, 1963) it would be expected that English students would be more confident about the possibility of finding a job once they graduate (Italy has 21% unemployment among graduates compared with the UK's 4% in 1995), but we didn't confirm this hypothesis: in the UK students are not so confident and students in debt are less optimistic than non debtors. However, as predicted, we found the Italian debtors among the group of subjects who feel optimistic about their career prospects. 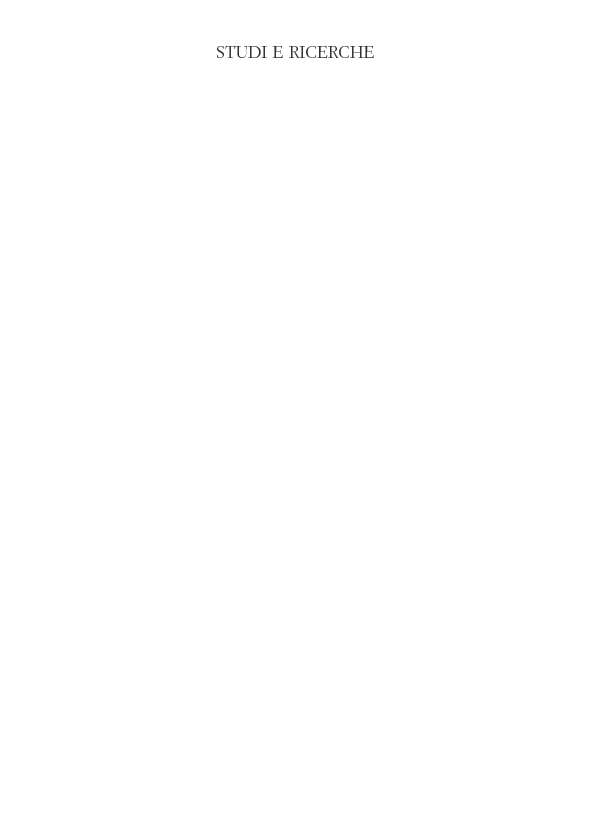