The aim of the present study was to validate the "Self-Report Questionnaire of Emotions Regarding University Studies", developed to assess four types of emotions (positive, negative, activating and deactivating) in three domains (self, school career, while studying). The questionnaire was administered to 640 subjects: 399 who had applied to the SAP-DSA (the University of Padua's Psychological Help Service for Learning and Study Difficulties), and 241 students randomly chosen from the student population. Regarding construct validity, factor analyses demonstrated the presence of two main factors: negative and positive emotions. Moreover, this measure was sensitive to mean group differences in emotions connected with university studies between students who completed their exams on time and students who did not, and between those who did and did not require psychological help. The most important characteristics of students who sought psychological help and who did not complete their exams on time, was that they reported fewer positive emotions when studying, as compared to all other students. 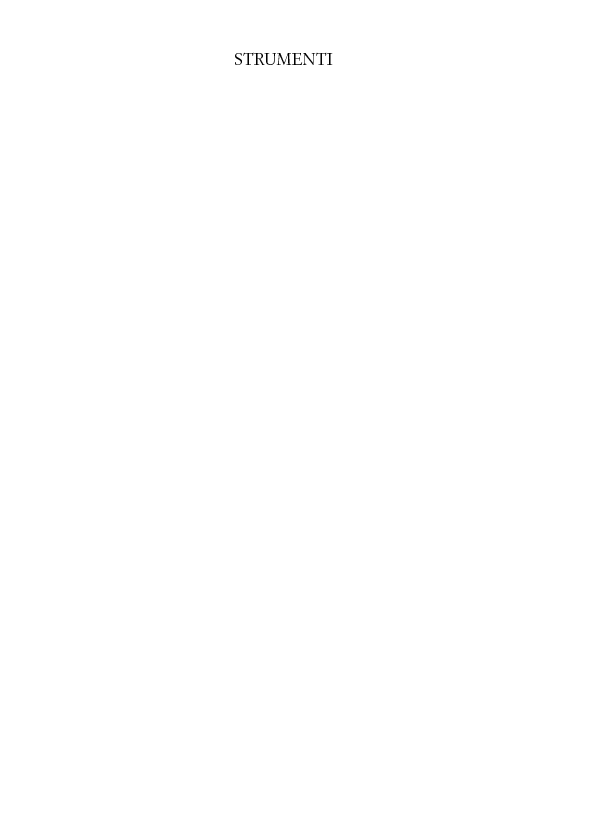