. In the present paper some recent research on visuo-spatial working memory (VSWM) are reviewed considering experimental, neuroanatomical and neuropsychological data. The review starts with a brief introduction concerning working memory. In particular, the Baddeley (1986), Engle and co-workers (Engle, Kane and Tuholski, 1999), Cowan (1998) and the Cornoldi and Vecchi (2003) models of working memory are described. After describing these models we focus on VSWM models (like for example the Logie's one, 1995) and news experimental data showing that VSWM is fractionated in different sub-systems (visual vs. spatial; static vs. dynamic; spatial-sequential vs. spatial-simultaneous and so on). In conclusion, some VSWM functions are listed and the role of VSWM in generation and manipulation of mental images and in reading comprehension are analysed in depth. 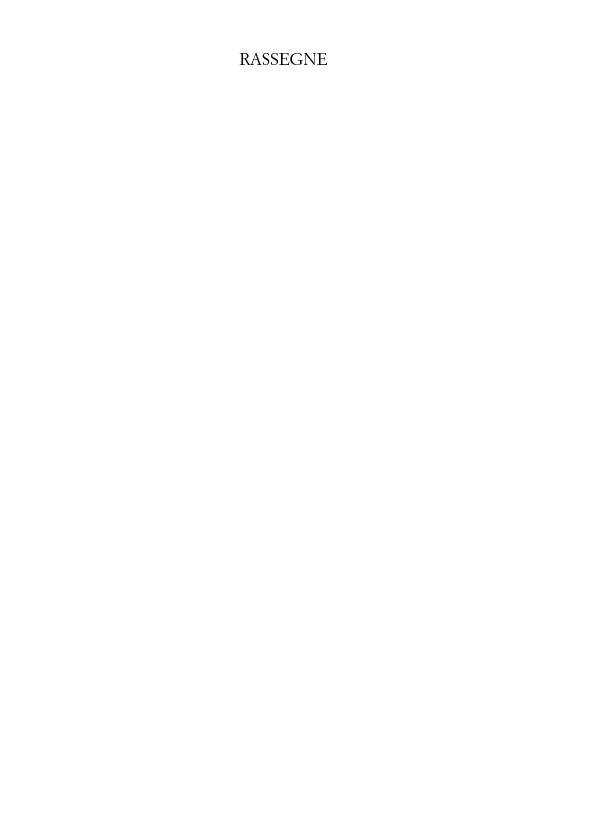