Mental disorders are some of the most common diseases worldwide. Despite the availability of different psychological services, there is a large percentage of people who is in need of psychological consultation and who do not access to these services. The «Psychologist in the Neighborhood» service was designed to intercept the unexpressed needs for psychological consultations. During a period of about 2 years, the project allowed anyone to book a free psychological counseling in 28 chemists in Milan, directed to the enhancement of well-being, the prevention and the understanding of psychological diseases. Together with the demographic data of the participants, a randomized sub-sample was assessed with the Psychological General Well-Being Inventory. Access reasons and consultation outcomes were also evaluated. The interest in the service from the population was high, with over 6,000 interviews carried out during the project. Pre-treatment quality of life scores were lower than the national normative data. After the psychological intervention, there was a significant improvement for each considered variables, without statistical differences with the normative data. Results collected during this pilot project suggest a good potential to reach unexpressed psychological needs and to promote the well-being. 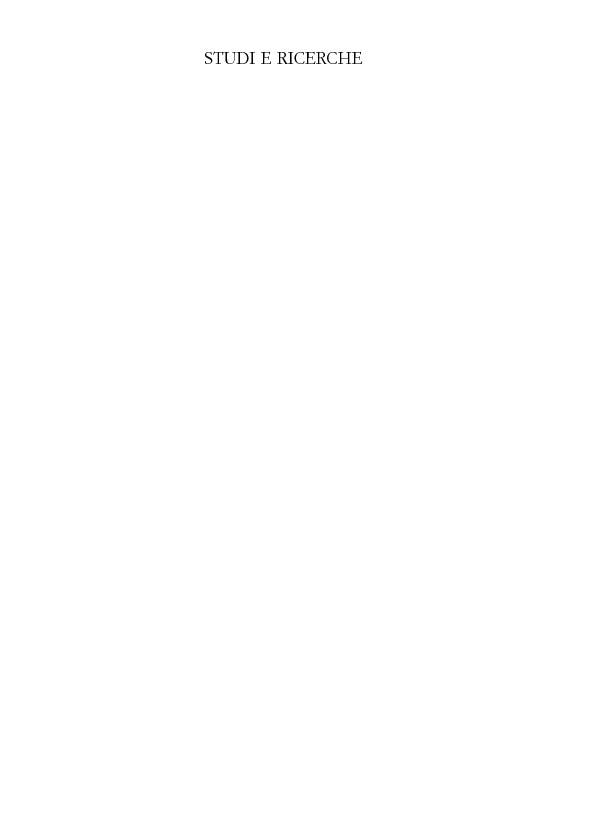