Evidence from functional neuroimaging (NI) is often used to support cognitive hypotheses. The nature of this evidential relationship remains obscure. I discuss critically several accounts on which NI evidence provides strong support for or against cognitive hypotheses, and argue that skepticism about such accounts is justified. I argue instead that NI is best seen as continuous with older techniques of construct validation and discrimination. On this account, NI may provide weak evidence for cognitive theories, and can often be strengthened by augmenting it with other techniques. The most important role for NI, however, may be exploratory rather than confirmatory: in aggregate, NI studies can suggest novel hypotheses about cognitive organization that are worthy of further exploration. 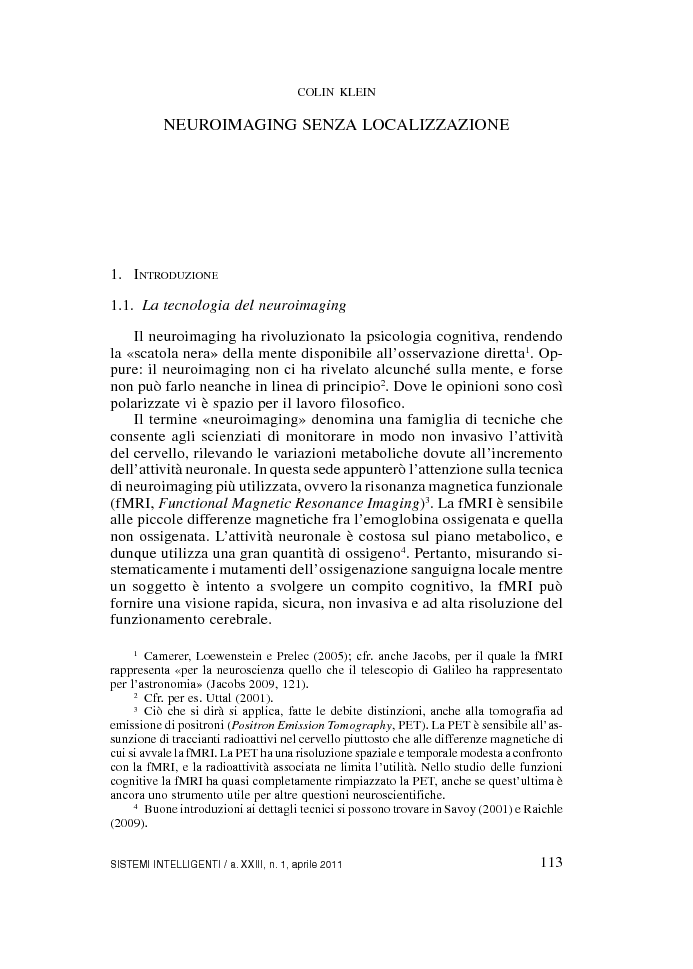