This paper explores the responsibility of social sciences in making up a societal public sphere. More carefully, the article thinks about the construction of the Italian public space during the years included between the two World Wars, investigating the influence which racial and racist theories had in the public sphere. During the fascism, Italian social sciences developed a racial theory which proposed a causal connection between somatic and anatomical characteristics, and the cultural, moral and psychological qualities of a racially-defined population. The development of racial politics, which followed the conquest of the Empire, threw the intellectual world into turmoil. The principal conflict regarded the cause of national character, which some racist intellectuals attributed to an immutable racial element whilst others emphasised historical, ideal and cultural factors. In order to clarify the connections between race, people and nation an explanatory scheme was instituted, which allowed a variety of combinations of different disciplinary approaches. One of the major debates concerned the impact of environmental and genetic factors on a race's cultural, social and psychological characteristics. Environmentalists and geneticists disagree on numerous questions concerning racial theories and associated politics. The various doctrinal positions produced different racial typologies, which were used in a variety of ways by the fascist regime in its national and international politics. 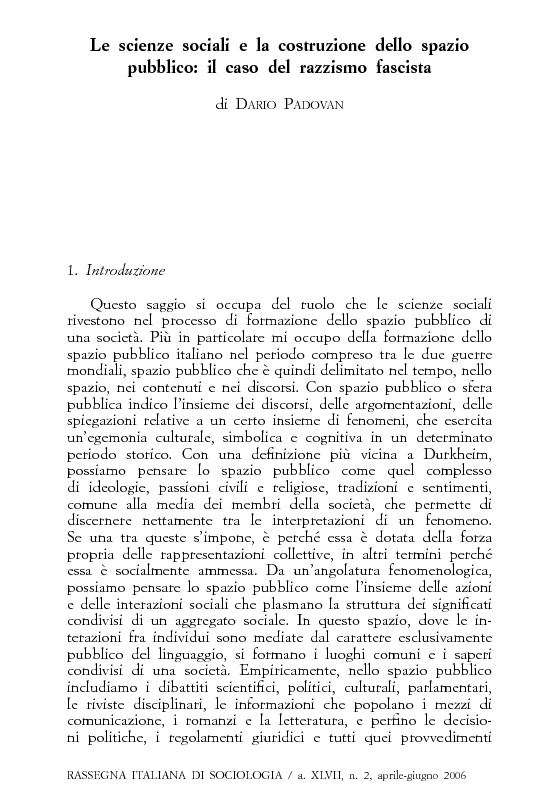