In Italian labour market women are paid less than men. The qualitative dimension of education, namely the field of study, might be considered as one of the most important factor behind these wage inequalities, since men and women unequally distribute across university majors and women are more likely to hold a degree in not lucrative fields. In this paper we analyze the gender wage gap among early-career Italian university graduates. First, we investigate the main factors behind women's economic disadvantage; second, we examine within-major gender pay differences. We find out that the gender wage gap strongly decreases holding university major and occupational condition constant, but it is still persistent. Looking at within-field gender inequalities, we show that gender pay gap is heterogeneous across majors. The connection between field of study and occupation only affects gender differences in humanities, whereas women graduated in professional and technical disciplines have low salaries even if they work in the same job as men. Finally, self-employment is an important factor explaining gender differences in general, but does not account for gender wage gap by major. Also among self-employed women, those graduated in technical disciplines have significantly lower wages than men, even when working time and occupation are controlled for. 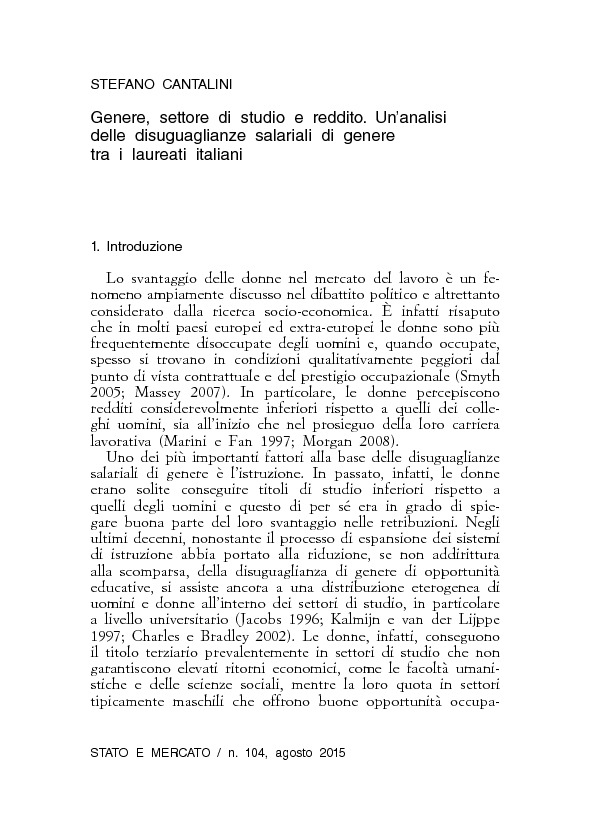