The issue of public expenditure used to reduce our Country's imbalances and of the aims to be pursued in order to achieve such reduction, as well as of the way such aims could be accomplished, has been tackled since development policies for the Mezzogiorno started. This issue has been left over the last few years, becoming a mere phrasing, both for the failure and ineffectiveness of policies, and for the lack of attention towards the problem of the Mezzogiorno, emphasized by a serious economic crisis. The re-emerging of a strong commitment by the Country on the development of Southern Italy needs a serious transformation of the frameworks and instruments so far used; such transformation has to be aware of the new institutional set-up introduced by 2001 constitutional reform. Acknowledging more powers and financial autonomy to the Regions, it has guaranteed the unitarity of the new system through the principle of the right of all citizens to essential levels of services identical throughout the nation; such principle has been extended also to capital endowment necessary to supply these services by the legislative decree on fiscal federalism (law no. 42/2009), which in the art. 22, named «Infrastructural equalization» provides for a planning of national infrastructure policy that guarantees more resources to those areas which have more needs. The full implementation of these rules could give a new drive to those actions aimed at reducing the gap between North and South. 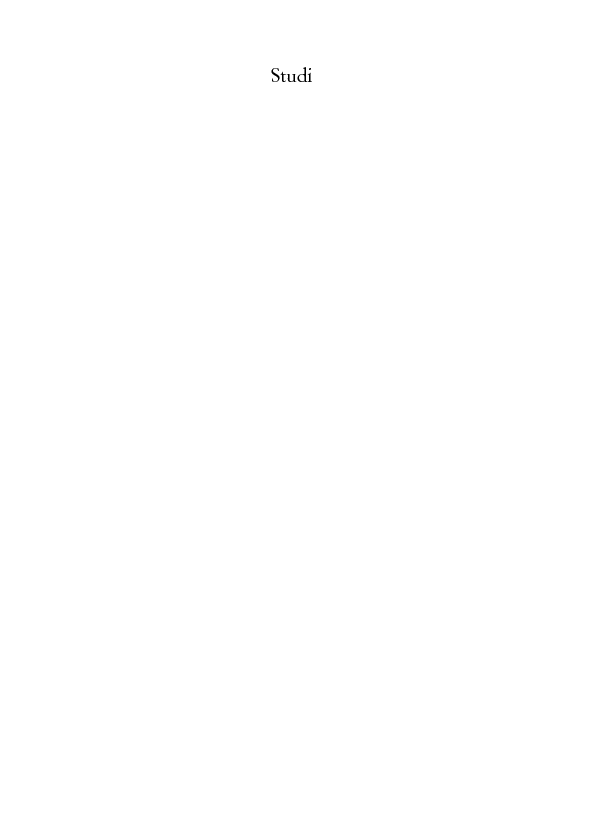