The elections of 5 May 2010 delivered to the United Kingdom a hung Parliament, where no party controls the absolute majority of seats. The article examines the process that was followed to form the Government, leading to a coalition Government by the conservative and lib-dem. After a diachronic comparison with the other coalition Governments that the UK has experienced over the course of the 20th century, the author analyses the contents of the political reform inaugurated by the current Government and which could shape the British system of government: the (failure of the) referendum on the first-past-the-post electoral system, the approval of the Fixed-term Parliaments Act 2011 - which fixes the term of Parliament and deprives the Prime Minister of the power to dissolve the House - and the changes to the standing order of Parliament in the field of planning and control commissions. The analysis confirms the preeminent role played by the Government in the British parliamentary system but also highlights several elements which point toward a reduction of the hyper-majoritarian tendencies of that form of government, analogous to those occurring in other Westminster systems (Canada, Australia and New Zealand). 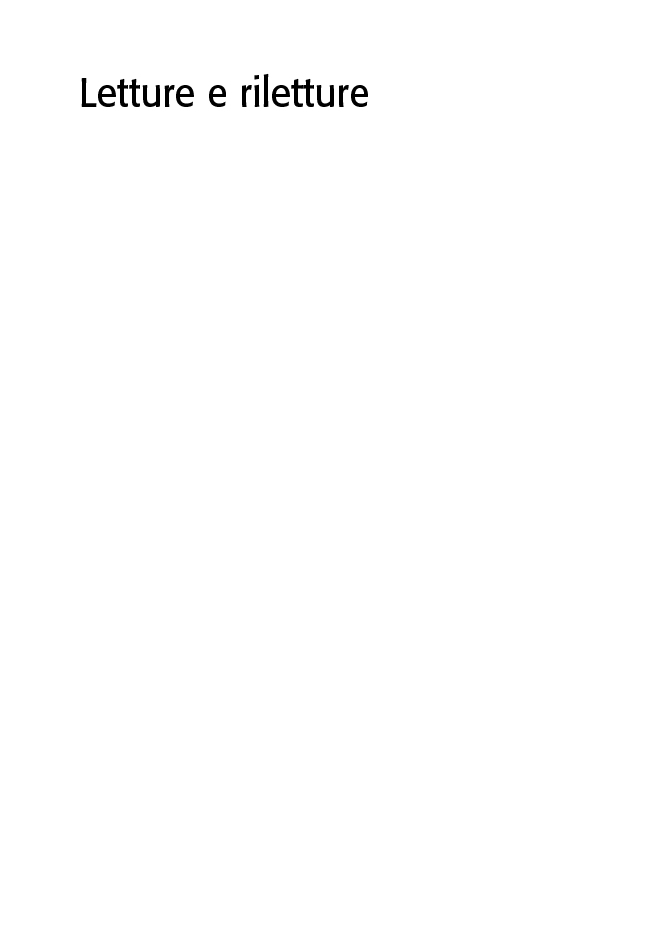