Harar is the heart of Islam in Ethiopia. For the Muslim world it represents the fourth holy city, along with Mecca, Medina and Jerusalem. Over the centuries it has been the focal point for the penetration of Muslim traders and missionaries from the Middle East into black Africa. The city of Harar is also known as the “white cityµ: when the period of Ramadan arrives yearly, its walls are tinged with vivid white, as the ones of the city’s narrowest alley, known as the “reconciliationµ, where rivals are forced to make peace in case they meet there. Harar is the emblem of a genuine religious coexistence between Muslims and Christians, still unknown to many 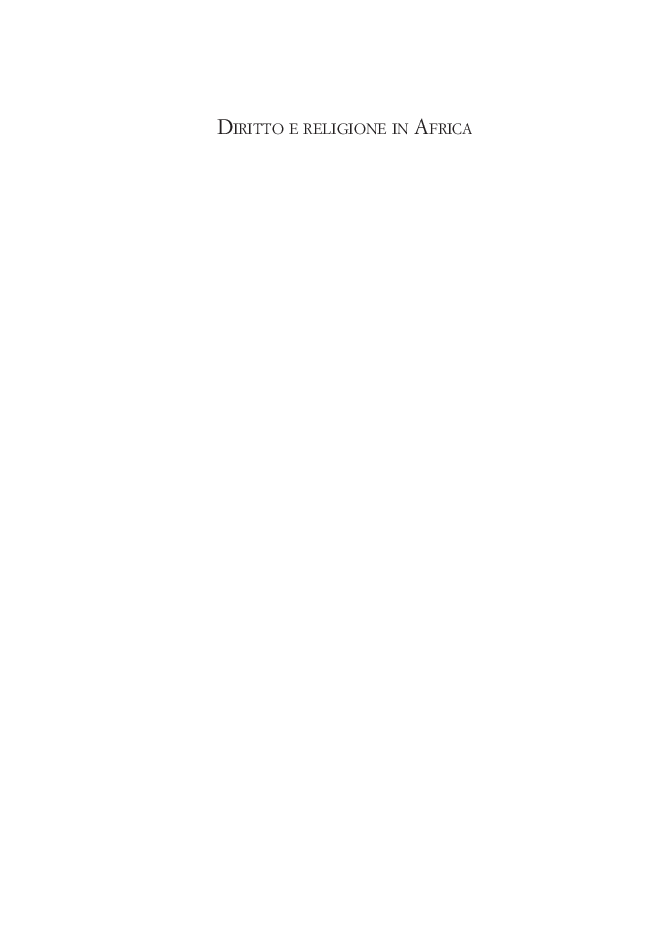