The article examines questions of ethics in the public financial administration of the United States. It first distinguishes between ethics and morality and explains that the assertion of ethical principles has an educational effect on morality. It then expounds the concept of professionalism and comments on the ethical codes of seven professional organizations and of the American federal government. Examined in particular are the dominant values and the fundamental principles of integrity, competence, objectivity and independence, confidentiality, impartiality, and the way in which conflicts of interest are dealt with. The authority attributed in the Usa to ethical codes derives from American culture, in which non-legal rules of moral behaviour, self-discipline, fairness, reasonableness and due process perform in the first instance the role of controlling social relationships that in Italy is assigned to the written law and the law courts. The mechanisms of social control of the American financial administration have produced reasonably efficient models of organization. 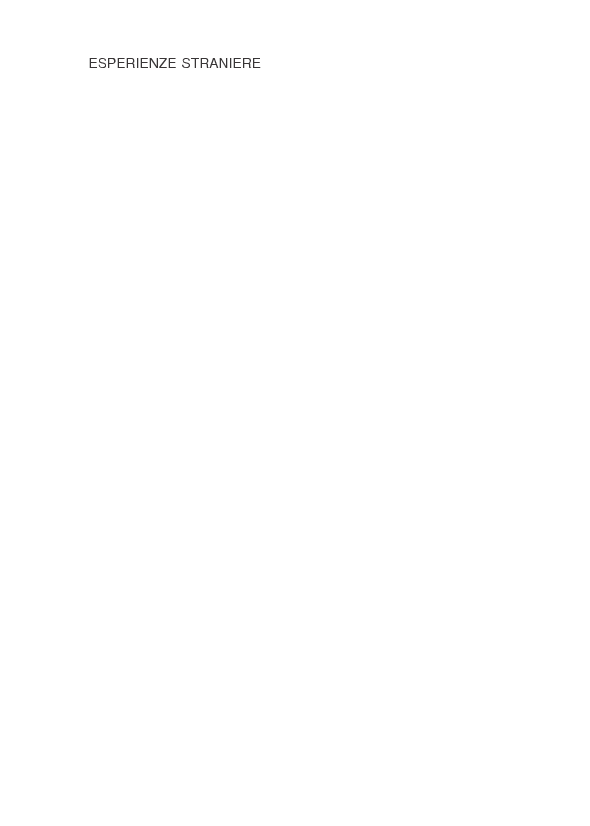