The system of local administration in Germany can be considered an example which aids understanding of the real workings of a federal structure, especially from the point of view of its legislative framework. The German experience is viewed as a model of the territorial reorganization of local authorities, a process which took place in the 1960s and 1970s and also continued after unification. The essay therefore explores the statutory powers of the "Länder" with respect to the municipal authorities in order to construct general parameters for interpretation of the relationships among the various levels of a federal system. The point of departure is the case of Bavaria, which is regarded as a valid example, for geographical, demographic, political and economic reasons and also because it has a constitution that predates the national one. The analysis highlights the close connection between the autonomy of the municipalities and the intermediate local administrations and their degree of efficiency. In the majority of cases, this efficiency has substantially increased following the merging of small and very small municipalities which, being effectively devoid of functions because they were unable to perform them, had almost no autonomy from the higher federal levels. 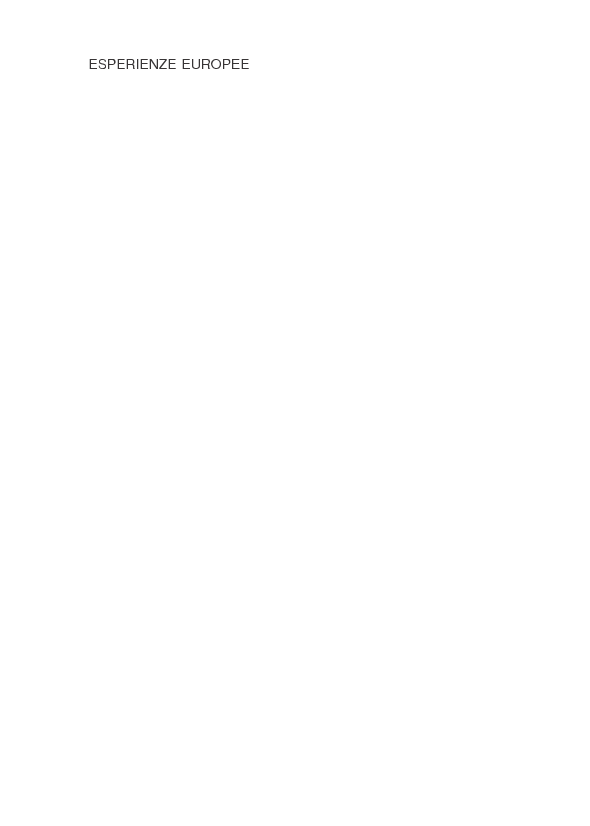