The aim of the research is to analyse the problem of access to the priesthood and religious orders for non-whites between the 16th and 17th centuries. In this context it is essential to connect different places, experiences and institutions in various regions of America, Asia and Africa under Spanish and Portuguese control, with an equally articulated network of institutions and powers in the different hubs of the Catholic world in the modern age. The positions of the Holy See and of the religious orders are a useful observation point for understanding a very complex story with many different cultural and religious facets, as well as geographical and chronological articulations. The impression is that they were not able or willing to elaborate and impose a universally and definitively valid line and so they opted for a “case by caseµ strategy, based on a series of subtexts that avoided highlighting the profound contradictions and lacerations that this issue generated for the Catholic Church, both in Rome and in the rest of the world. 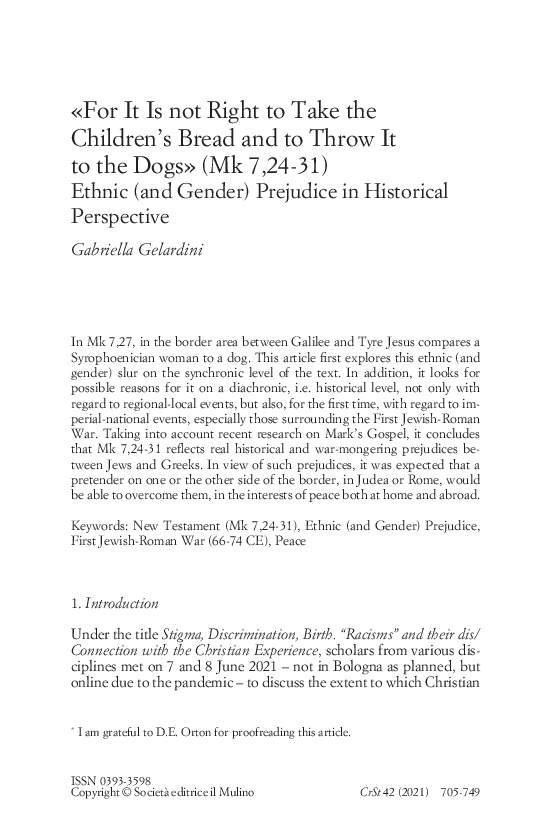