The Istina (Truth) Dominican Centre for Russian Studies was founded in Lille in 1927. Twenty years later, having moved to Paris, it extended its studies to cover the ecumenical question as a whole. The main instrument of this broader outlook was the quarterly magazine «Istina», which was founded in 1954 and is still active. Under the direction of Father Christophe-Jean Dumont from 1954 to 1967, it played a leading role in the entry of the Catholic Church into ecumenism. Later edited by Father Bernard-Dominique Dupuy (1968-2004), it also opened up to dialogue with Judaism. 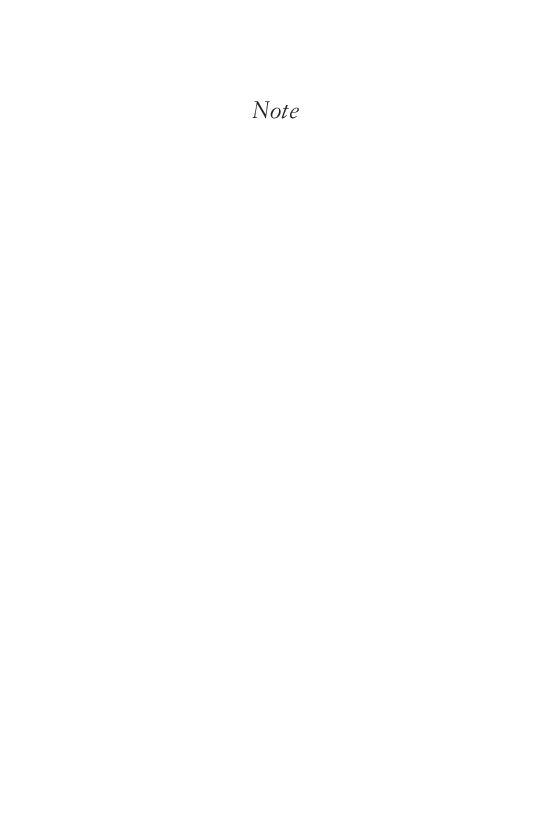