The so-called Grievance Studies Affair is an experiment conceived by P. Boghossian, J. Lindsay and H. Pluckrose, consisting in the submission of twenty fake articles to various journals in the fields of cultural studies, gender and queer studies, critical race theory and other «critical» or «Social Justice» sub-disciplines. The goal of the «hoax» was to show the inconsistency of the scientific rigor adopted in these fields, based mainly on ideological or «militant» committment and on the use of a distinctive theoretical jargon. In this essay, after discussing the main issues raised by the experiment and the criticisms that have been addressed to it, I try to answer two main questions: the first concerns the intellectual and political origins of today Critical Theory or «woke culture». Unlike the authors of the experiment, I believe that such origins are not to be found in epistemological relativism and social constructivism, but in the abandonment of epistemological reflexivity in favor of a return to a Great Narrative, centered on a naïve and simplistic notion of Power. The second question is how it is possible, within academy and scientific thought, the establishment of a self-referential intellectual bubble such as that of the Grievance Studies? I suggest that Antonio Gramsci’s treatment of «Lorianism» can help us understand the current «corruption» in social theory. 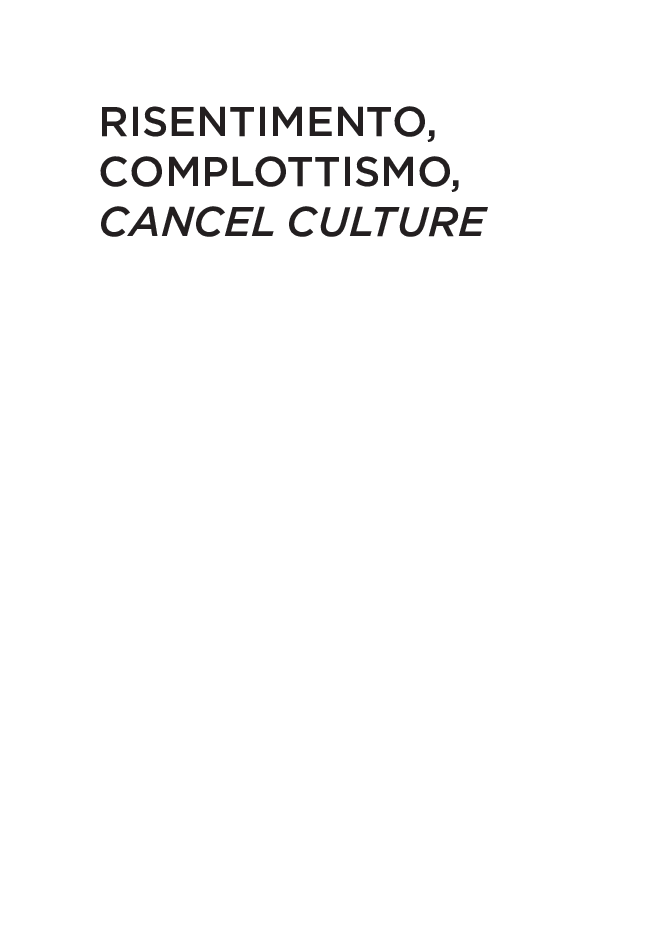