The promotion of studies on the relations between men, animals, plants as well as some objects, with a firm insistence on the material and immaterial aspects of life, has led a group of anthropologists to concentrate on the relative ‘points of view’ of animals against men and viceversa. The article focuses on the work of Eduardo Viveiros de Castro and Tania Stolze Lima, and analyses the Brazilian and international reception of the ‘ontological turn’. Critical attention is given to the inspirational inputs derived from the post-modern French philosophers (such as Deleuze, Guattari, and Latour), and to the use of ethnographic documentation. The radical critique of the ideas and concepts of the anthropologist as representative of Western projections is examined with care, as well as the firm conviction that the ‘ontological turn’ could finally realise the decolonization of Western thought. The intense debate of the last decades is also included, with stress on the ideas of A.R. Ramos, L. Rival, T. Turner, D. Graeber, and C. Reynoso. 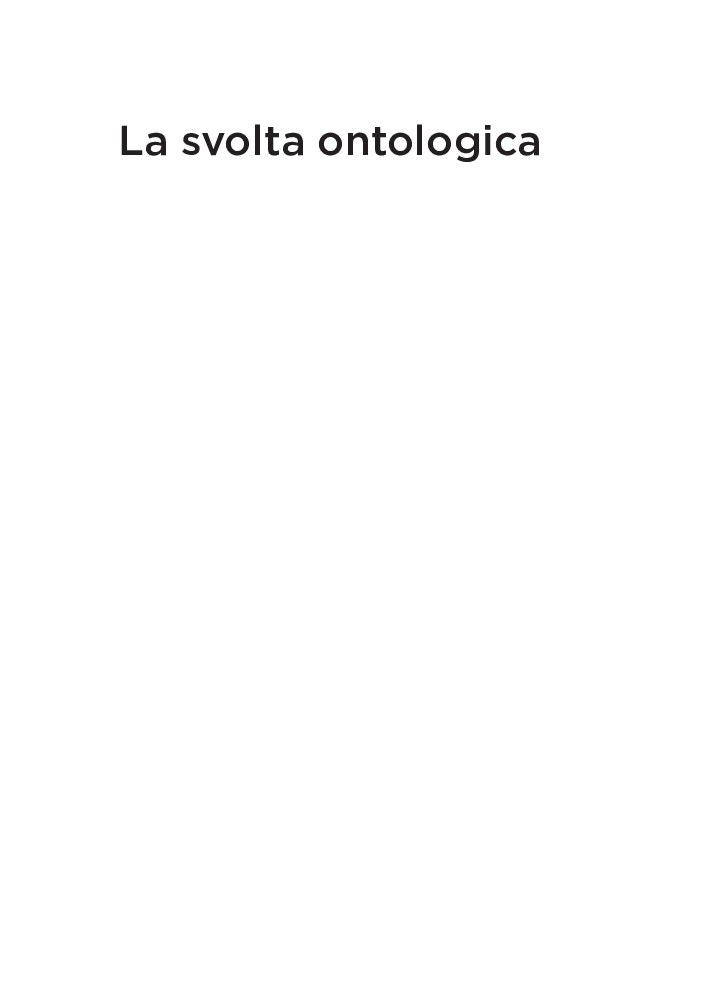