The Seventeenth hundreds have been interpreted, if not completely as the century of the birth of international relations, at least that of the consolidation of permanent diplomacy in which early modern States worked to control and monopolize the functions of information, representation and negotiation. The new approach to the subject brought by the historiographical renewal and the multiple approaches of the new diplomatic history allow to revisit any teleological approach. An analysis of Anglo-Spanish relations during the central decades of the Seventeenth century shows that when State authority was disputed or collapsed, these three tasks were followed without embassy nor ambassador informally and through the self-organisation of long term residents in the Spanish monarchy without orders nor following any planning. Merchants, exiles and clergymen took the lead to carry on the business of information, representation and negotiation, with varying degrees of success, through informal diplomacy. This article focuses mainly on the work and connections of a long-term resident, Benjamin Wright or Ruit and his connections. In spite of all the caveats of a case study, it demonstrates the possibilities and limitations of an informal self-organised diplomacy based on resilience and continuous readaptation. 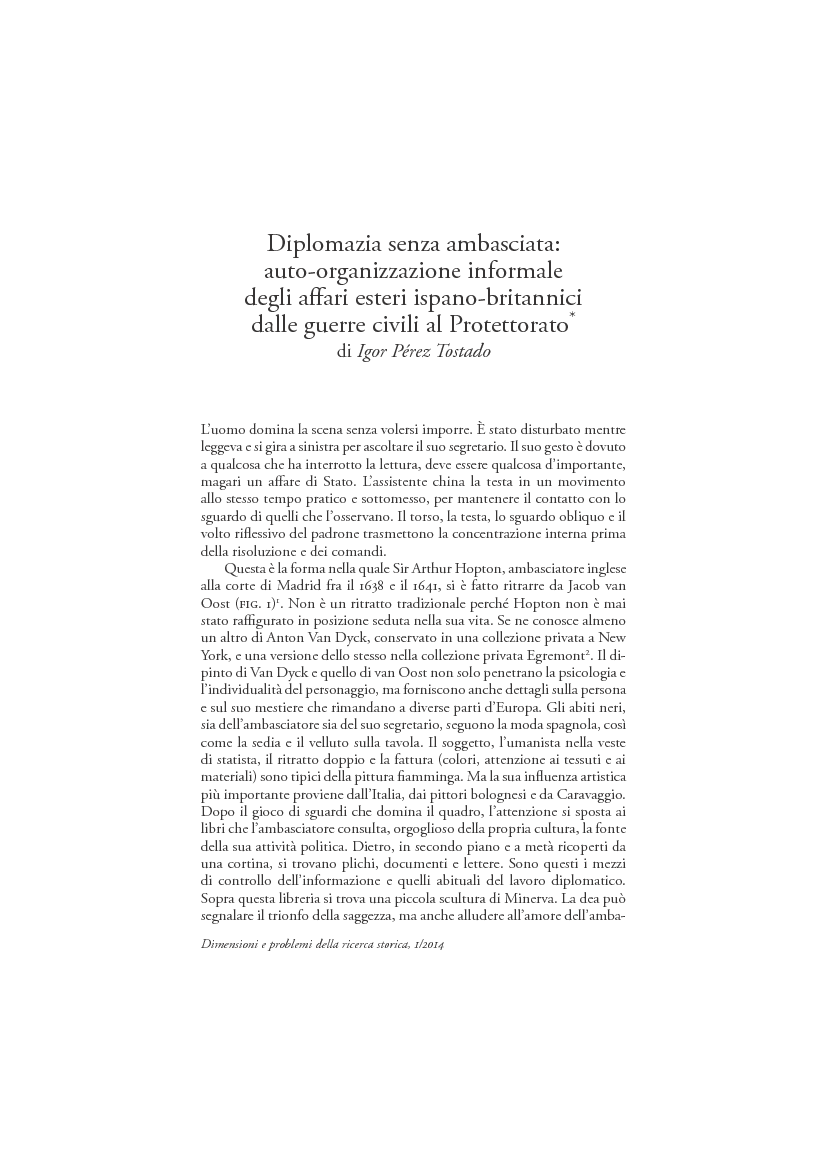