The intersections between religion, ethics and politics depend quite strictly on the idea of authority. Apart from the classical weberian distinction between legal, traditional and charismatic authority, one can recall the difference between epistemic and practical authority. The paper shows that this distinction can be useful in two respects: first, in recalling the attempt, realized by the Enlightenment thinkers, to found the authority of practical reason upon itself; second, trying to avoid the opposition between the author¬ity of science and that of religion in fields such as bioethics. The notion of «autonomy of practical reason» can be of help to overcome such shortcomings. 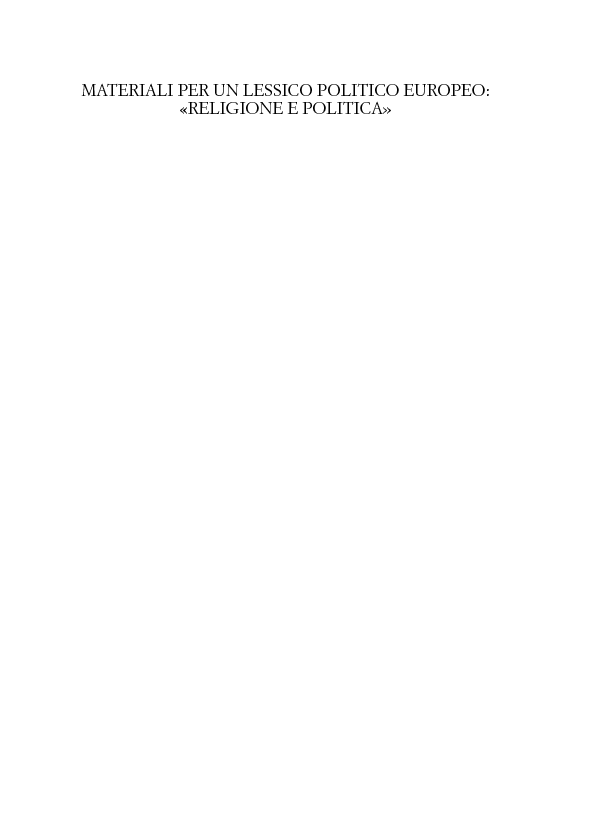