In the first part of his career, which was dedicated mainly to celebrative works, Cristoforo Ivanovich, born in Budva in 1628, wrote "L'amor guerriero" (1663). This was set by Ziani as La Circe (1663), and performed for the birthday of Leopold I of Hapsburg. In 1675 he rearranged "L'amor guerriero" and dedicated it to Francesco II of Este, relation of Ranuccio II Farnese, for whom he had composed "Il Coriolano" (1669). The second phase of his career was more linked to the operatic market of the city. He adapted Moniglia's "Ipermestra", which he called "La costanza trionfante" (1673), for the Venetian public, and also rearranged his own "Circe" (1679), performed at the Sant'Angelo where Francesco Santurini was impresario. He also wrote "Lisimaco" (1673) for Pagliardi who addressed a famous letter to him on the "varietà de' metri - variety of metres", directed at the structure of the stanzas rather than the verse, since six-syllable and above all eight-syllable lines prevailed, for which the composer used recurring rhythmic models. The score bearing this name and generally attributed to Pagliardi, preserved at the Estense in Modena, recalls Pasquini's homonymous but different "Lisimaco". In the third phase of his career Ivanovich wrote encomiastic cantatas and the prosimetric "Minerva al tavolino" (1681) which contains "Theatrical memories", a chronology of performances which lays claim to the supremacy of Venice. It is full of errors but contains valuable information on entertainment in the city and the workings of the theatre. 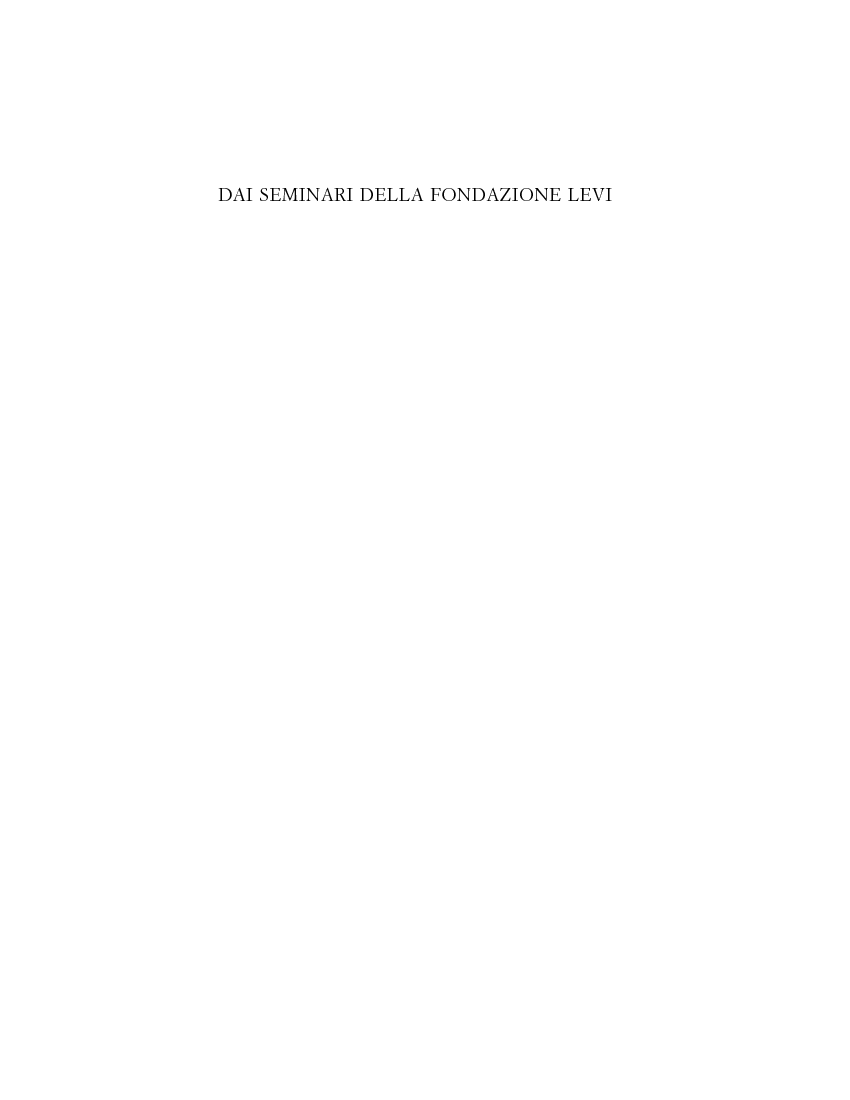