This contribution examines the musical lexicon of the futurists - musicians as well as non-musicians - excluding methodologically that of secondary literature on the topic. Starting from the use and application of the concepts and terms "futurismo" (futurism) and "futurista" (futurist) - the noun as well as the adjective - I trace some of the pivotal concepts in compositional directions oscillating between the technical aspects of writing and aesthetic instances: among these, "motivo passionale" (passional motif), "sintesi" (synthesis), "stato d'anima" (soul state) together with indications in the rhythmic and harmonic contexts. Hence I consider language in terms of style, recalling its penchant for the effective use of some virtuoso verbal expressions, strings of adjectives, derivatives of suffixes ending in "-ismo", pervasive use of metaphors ranging from synaesthetic images to the physical-medical and erotic-sexual spheres. Especially the latter two recurrent semantic fields highlight once more the similarities between the futurist and the fascist languages. Marinetti's decisive influence must be acknowledged in terms of lexical and stylistic choices; lastly, among these there are constant references to music. In conclusion, all the futurist lexicon, from the literary context to that of the figurative arts, can be said to be musical both for the attention it gives to the rhythmic-phonic qualities of speech, and because it often borrows technical terms and expressions from the musical context. 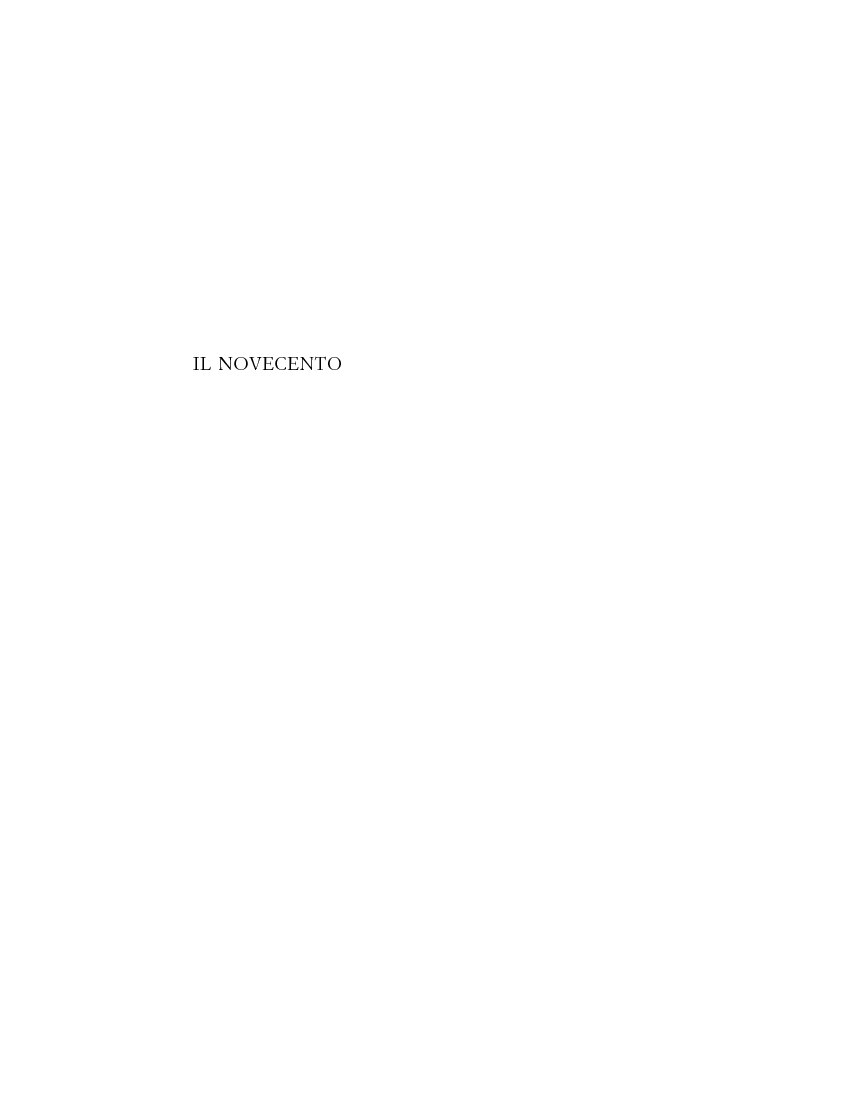