According to Tajfel, Billig, Bundy and Flament (1971), the mere categorisation of people into groups is sufficient to trigger discriminatory behaviours. The Interdependence Perspective underlines instead the important role of common fate and interdependence among group members in generating intergroup discrimination. The present article, reviewing the literature pertinent to these two approaches, analyses the crucial theoretical differences and the empirical evidences that have been at the core of the heated debate between Turner (Turner & Bourhis, 1996) and Rabbie and colleagues (Rabbie, Schot & Visser, 1989). With reference to the notion of group entitativity (Campbell, 1958), it also advances a possible integration between the two approaches for a better understanding and explanation of intergroup discrimination. 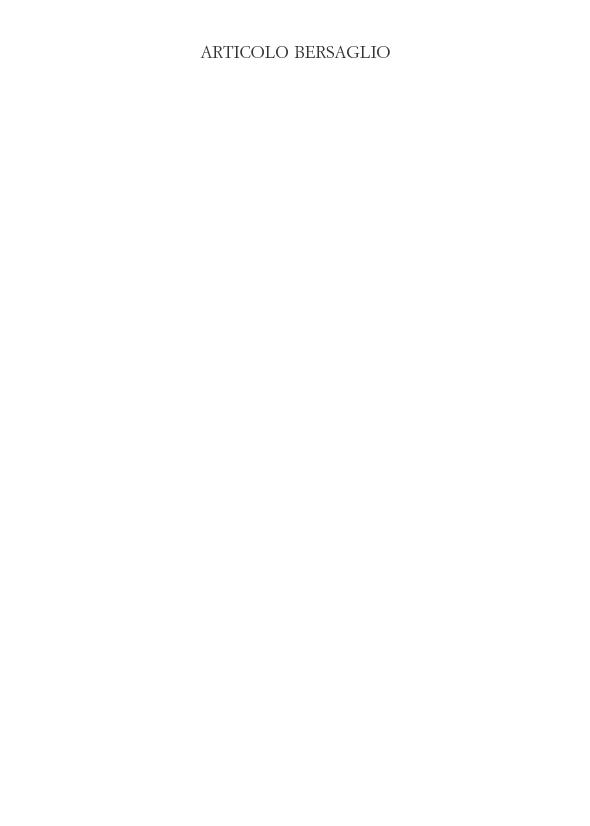