Studies on implicit causality traditionally have considered interpersonal verbs (Brown & Fish, 1983; Fiedler & Semin, 1988; Semin & Marsman, 1994). The present study, instead, focuses on the semantic domain of vision verbs. SVO sentences have been used where the Object was either Animate or Inanimate; in the former the vision verb described an interpersonal action as well. Vision verbs differ as far as the degree of intentionality of perceptual act is concerned: they are Intentional Vision Verbs, such as "scrutinise", Experiential Vision verbs such as "discern", and Central Vision verbs, such as "see", which are neutral with regard to the semantic feature of perceiver's intentionality. (Cacciari & Levorato, 2000). The same SVO sentences have been used in two experiments with Italian participants and in one experiment with English participants. In Experiment 1, where a causal sentence completion task was used (Cause), the following trend emerged: in the case of Experiential Verbs causality was attributed to the Object of the sentence, in the case of Intentional Verbs, on the other hand, causality was attributed to the Subject of the sentence. These results are consistent with the literature on interpersonal verbs which describe intentional actions or unintentional experiences. An opposite pattern of results was obtained in Experiment 2, where the task consisted in indicating for each verb what happened before the perceptual act occurred (Antecedent). In Experiment 3 both tasks used in the previous two experiments were used with a group of English participants. Results replicate those obtained with Italian participants. Results are discussed in relation to the semantics of verbs describing visual perception, to the models of implicit causality, and to the reasoning strategies elicited by the two tasks (Cause vs. Antecedent). 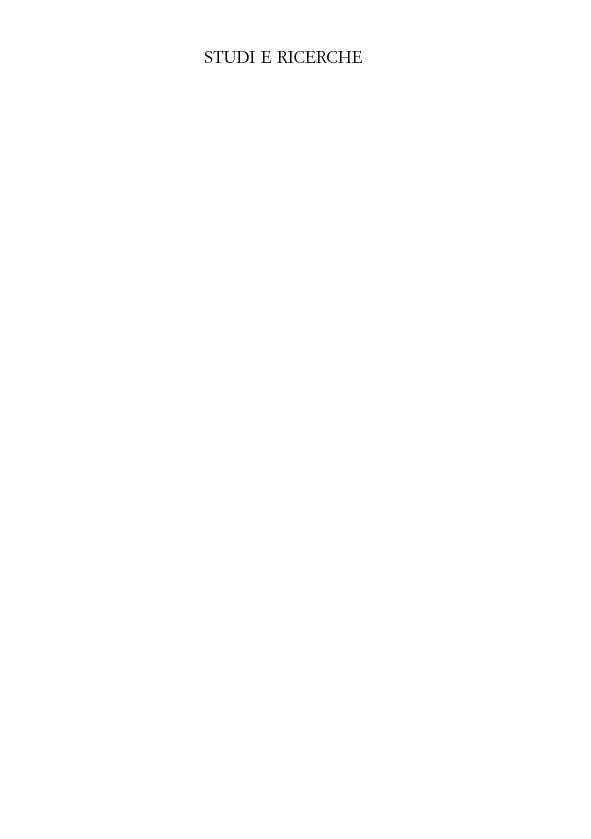